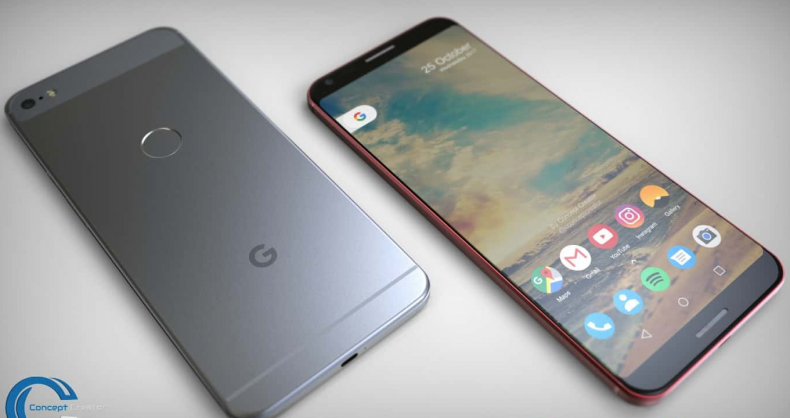 Last year the only difference between these phones was the screen size. Everything else, including the screen resolution and cameras were the same. But according to the new leaks, things would be different this year.

The design is expected to be bezel-less and there will be stereo speakers on the front which is amazing. The screen will be protected by Corning Gorilla Glass 5. The phones will also have IP67 water resistance. 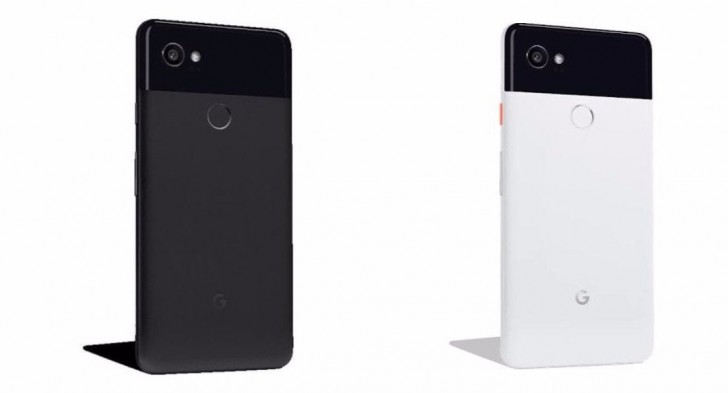 Moreover, the devices are said to come with embedded SIM cards and you’ll be able to switch carriers without changing the SIM. But this would only be beneficial for the users in the USA. We hope that it will still come with a SIM card slot for other countries.