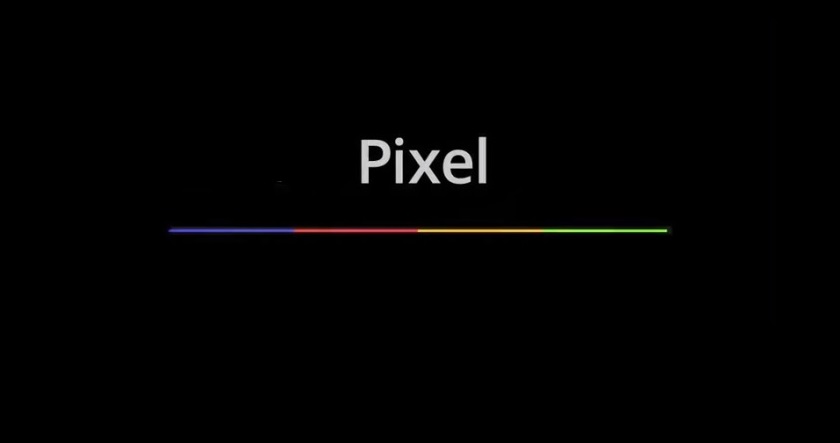 We previously reported that Google plans to refresh its smartphone lineup with two new devices this year. Google is still following this release model, with one exception.

Sources close to Google claim that it plans to replace the current Nexus branding with its own Pixel brand. If you are not familiar with Pixel, it is a brand used by Google on its home-brewed Tablet -Pixel C. Google is now getting ready to expand this branding to cover smartphones too. In addition to smartphones, the redesigned launcher which was a leaked a few days ago, is also expected to be called Pixel launcher.

This might come as a shock to Google fans as Nexus line up has been synonymous with latest and pure android experience. Replacing such a well-known brand with a relatively new and unknown one is a strange move on Google’s part and one that will surely attract some outrage from Nexus users.

Google is expected to release two new smartphones in an October 4th event, Pixel and Pixel XL. It is rumored to collaborate with Huawei for its higher end model, while its lower end model will be produced by HTC. Both models are expected to feature Snapdragon 820 or 821 chips for increased performance as compared to last year’s Nexus 5x and 6p. Smaller Pixel model will sport a 1080p screen while Pixel XL will feature a 2K screen to compensate for its larger screen.

While nothing is confirmed yet, we expect Google to go through its plans and release these rebranded phones in October. Whatever Google plans to do, we will make sure to keep you updated on all the latest news from this tech giant. 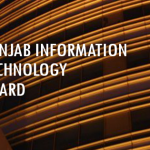