Google is rolling out new design and features for Google Maps

Google Map is getting an updated new look soon, with the addition of new features. The update will enable users to discover venues around them quite easily, reveals Google via a blog post.

Google Maps will modify according to your needs. The app will highlight places near you, where you are most likely to go while driving to a particular location eg. Gas stations. Similarly, if you’re looking at transit directions, Maps will point to bus stops and public transportation stops. As we earlier reported, Google is also mapping out air pollution levels on Google Earth, which help researchers to measure the density of pollutants in the air. 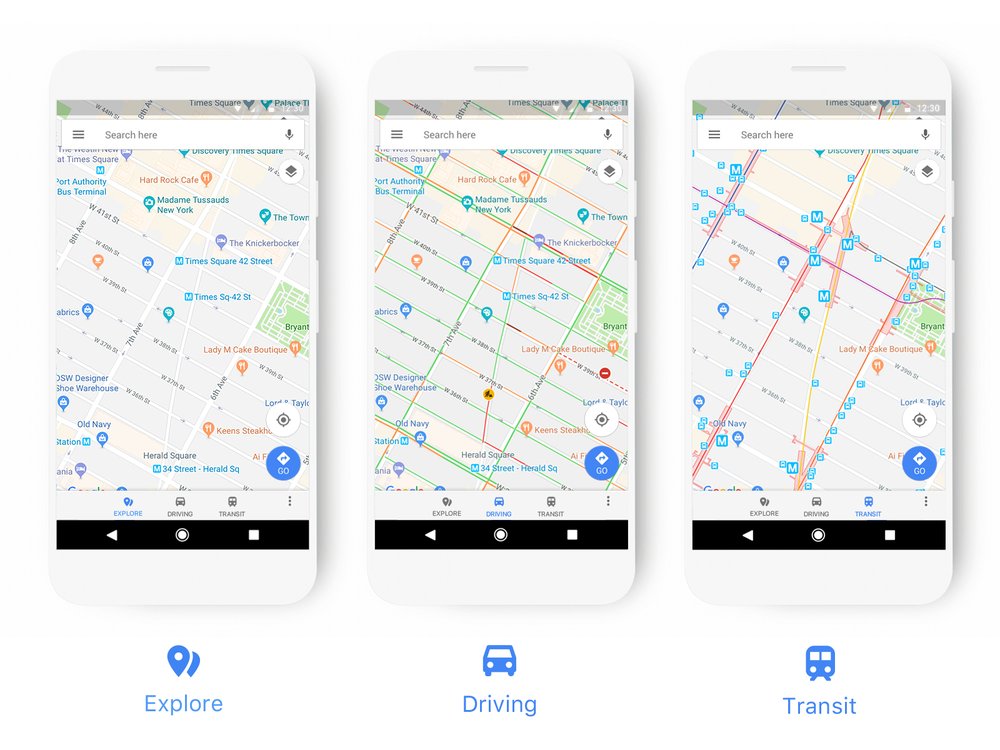 Google is also working to update the color scheme it uses to identify business locations on the map, to make it easier to find specific types of venues. With the update, the type of business will determine the specific color of its icon on the map. Places like a cafe, mosque, museum or hospital will have a designated color and icon, making it easier to find such type of destination on the map.

“Food & Drink” category which includes restaurants and other similar venues will feature orange color. Cinemas, clubs and similar locations will fall into “Entertainment/Leisure” category and will appear with bluish-green icons, while “shopping” will feature blue color.

The change might appear very simple, but Google claims that these visual signs will make it easier and faster to find places when you’re in an unfamiliar area. The update will roll out to all Android devices in coming weeks. 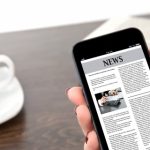