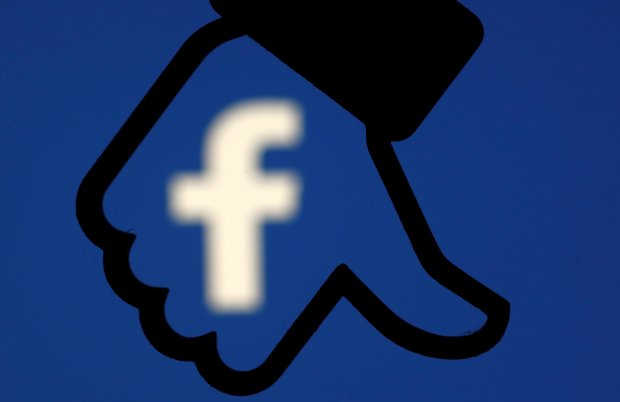 Amidst the Facebook data breach scandal, a large number of people are turning to Google to look up how to delete their Facebook profiles. Google Trends suggests that searches for “delete Facebook” has seen a drastic increase in this week.

Google Trends is a platform which tracks the popularity of a search relative to different times. It does not show the number of searches for a given phrase but only how popular it is. As indicated by the platform, more searches for the term are now being fetched in the United States as compared to the past five years.

The numbers indicate that people have already been searching for the term, however, the number has seen a huge rise after the Cambridge Analytica scandal came to light. This comes as a blow to the social networking site that is already losing daily active users.

Deleting Facebook is not easy as it sounds. The option is hidden behind layers of the settings page and is a multi-step process, prompting users to search for this information. If users do not want to delete their accounts, they can always disable the data sharing option to restrict the access of third-party apps. 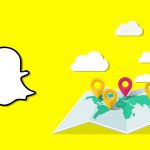