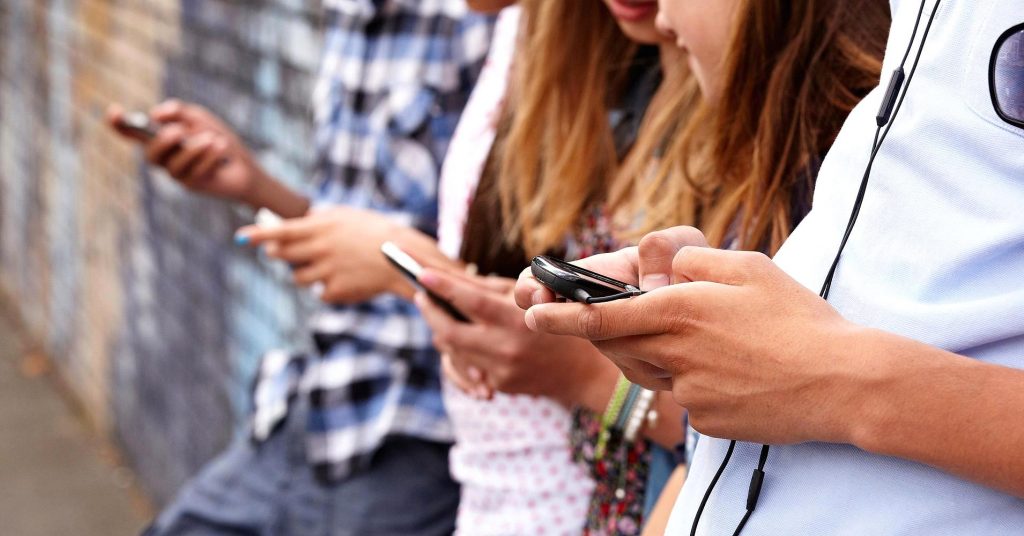 This is the second time of this year eMarketer warned Facebook that they are losing “cool charm” in teens. According to the report, Facebook will lose 2 million users under 25 age this year and less than half of the users of US under 12 to 17 age will lose complete interest in Facebook. While “Facebook newer”, who are new to Social media world are even rejecting Facebook usage from the starting.

The reason for this drastic change in measurement is because older age users are now more active on Facebook as compared to a young generation, secondly, the young generation has more exciting and new features in other platforms, so they have abandoned the elderly Facebook as nothing innovative is being introduced in Facebook, according to them.

Moreover, young people liked the idea of temporary stories or post rather have a forum where they stored their memories for the rest of the life. Snapchat, as well as Facebook-owned Instagram, have been attracting teen users with new filters, boomerangs, short video clips and cool chat boxes. 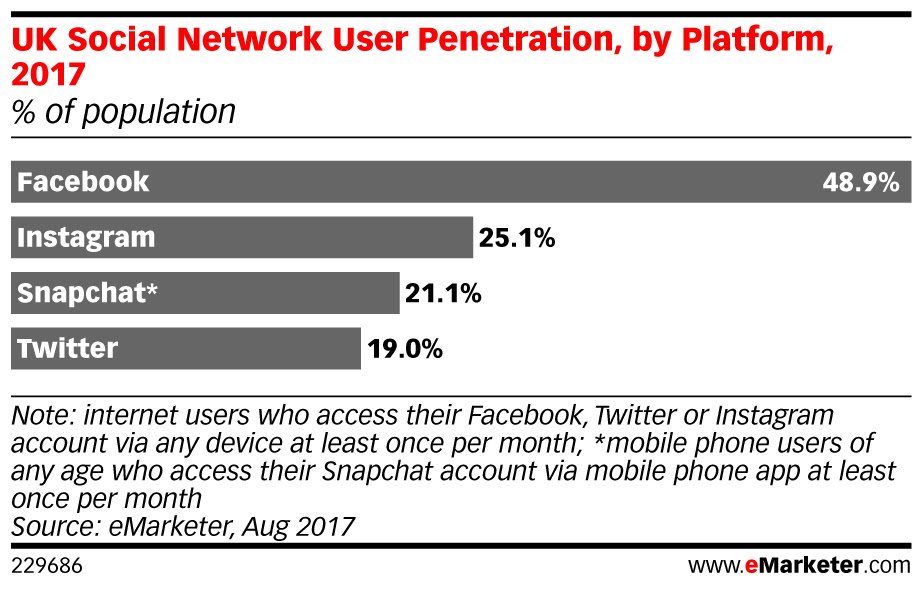 Instagram is a Facebook-owned app which is still the top priority of the young generation, which means Facebook is not giving up their users to someone else. But since last year, Snapchat is gaining interest from teens’ side and will soon take over both Facebook and Instagram as predicted by researchers through survey and traffic data. The point here is if Facebook continued to be in this situation then it will harm the company’s advertising revenue as well.

Even after this major downfall, Facebook is still the biggest social networking site in US and UK with over 2 billion active users worldwide. Although teens are losing interest in Facebook, yet many old age users are using Facebook which takes the Facebook boat high on the chart. 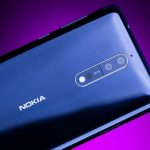