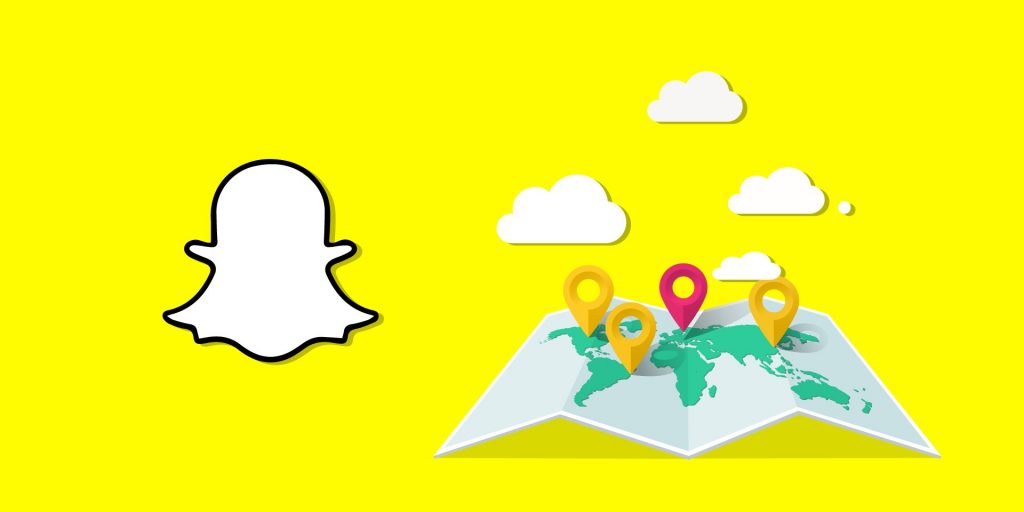 Snapchat is still getting heat for introducing the new update which was heavily criticised by millions of people around the globe. Snapchat has now introduced a new update in its map explorer that will alert and update users about what’s happening on their Snap Map.

The snap will tell about the traveling location on the user’s Snap Maps when friends enable the option to share their location. The update will also feature Explore updates on Our Story snaps, including any kind of breaking news and other events around the globe.

This new feature will make it easier for users to explore content on Snapchat, where are events happening in your town, city or what are your friends up to, are they hanging out without you?

The company says that through this feature they are making updates easier, ‘We made Map Explore because we noticed that when you open the Map, you aren’t always sure where to start your journey, Unless you swiped outside your city, you might never see some of the amazing events our community is capturing.’

Follow these instructions to enjoy the new feature of Snapchat:

Snap Map was only available to the Snapchat users as an in-app feature. But now, the messaging service has allowed its content to spread outside the mobile application and made the stories watchable to everyone whether they use Snapchat or not.

This new update of Snapchat might be the biggest privacy threat, but again Snapchat is known to surprise people with its updates. Snapchats’s last update was a major redesign since the app was launched back in 2011, but people became quite furious due to the drastic changes made by the company. Let’s see if this update is liked by the people or not.

Did you get the update of Snapchat? Do let us know what you think about it in the comments below. 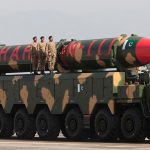