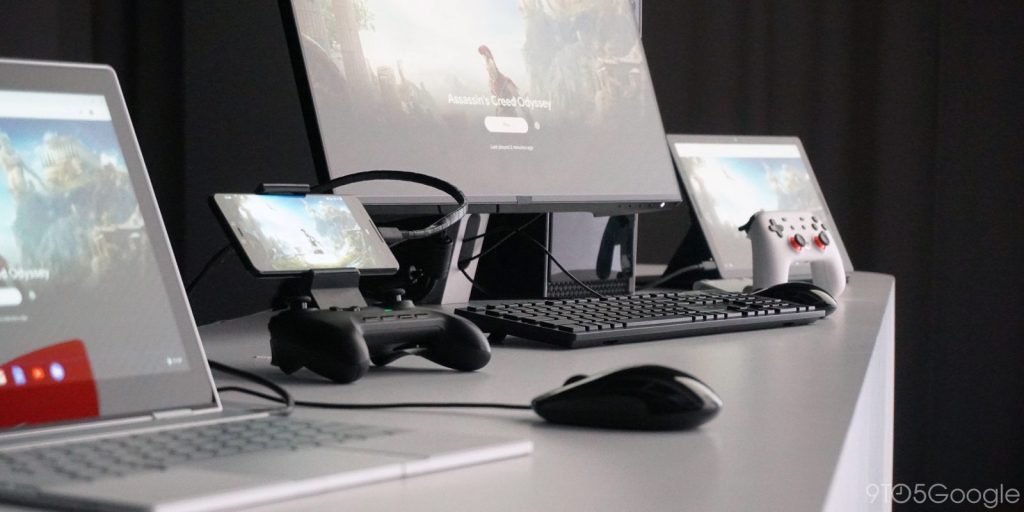 The game streaming service is yet to arrive and Google has launched its internet speed testing website.

Last month, Google announced that their game streaming service, Stadia, will launch in November in selected markets. And for those who are worried about the internet requirement to run this service, Google has affirmed that a 10Mbps connection is enough to run the game at 720p 60fps.

To check if your internet speeds will work with Stadia, Google has launched a speed test website and here’s a link to it. However, the website is inaccessible in several markets including India unless you are using a VPN. In case you are wondering whether the Stadia will work with your connection using a VPN. No, it won’t. The speed test we did through Google’s website via a VPN revealed a download speed of 0.72 Mbps which is way below the minimum requirement of Stadia. Safe to say that you won’t be able to run Stadia games using a VPN.

The experience of any person playing Google Stadia’s games will essentially depend on the reliability, speed, and latency of internet connection. Since the launch of Stadia is confirmed by the end of this year, it will be interesting to see how well the service runs as you can imagine there could be some connectivity issues at launch as players join the service. 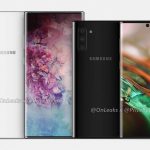