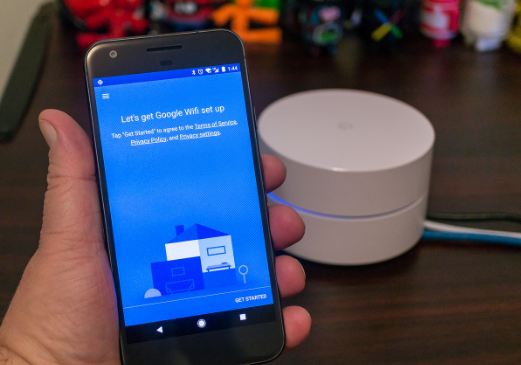 Tech company Google is always bringing new products for its users across the globe. Now it has launched its innovative Google Wifi in Asia. For now, the company has launched this Wifi router in Singapore. However, it will soon launch the router in other Asian markets as well. With the launch, Google has made it easier for locals of Singapore to get access to mesh Wifi— a system which consists two or more Wifi devices that work together to cover a house in Wifi.

As of now, Google Wifi is available in different countries including Australia, Canada, France, Germany, New Zealand, the UK, and the US. Singapore doesn’t have any online Google Store and also the device won’t be on sale locally. That is why locals of Singapore have to make a contract with StarHub for two years— a local internet operator, to get their hands on the device. 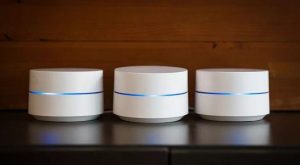 A Google spokesperson said, “The Google Wifi also allows users to prioritize bandwidth according to users, and to schedule downtime for Wi-Fi at home for, say, dinner time or when the children need to study or during bedtime. “

Some consumers in the above-mentioned countries might possibly try to buy Google Wifi from Amazon or have already bought one. However, it will be their loss as according to Alex King, a Google Wifi product manager, “ Different regions have unique channel regulations, and a Google Wifi router made for the U.S. might not play well with devices in other countries.”

Google launched this product last year in the US and with this current launch in Singapore around 8 countries now features Google Wifi router. 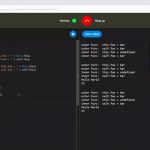