Google may be working on smart headphones 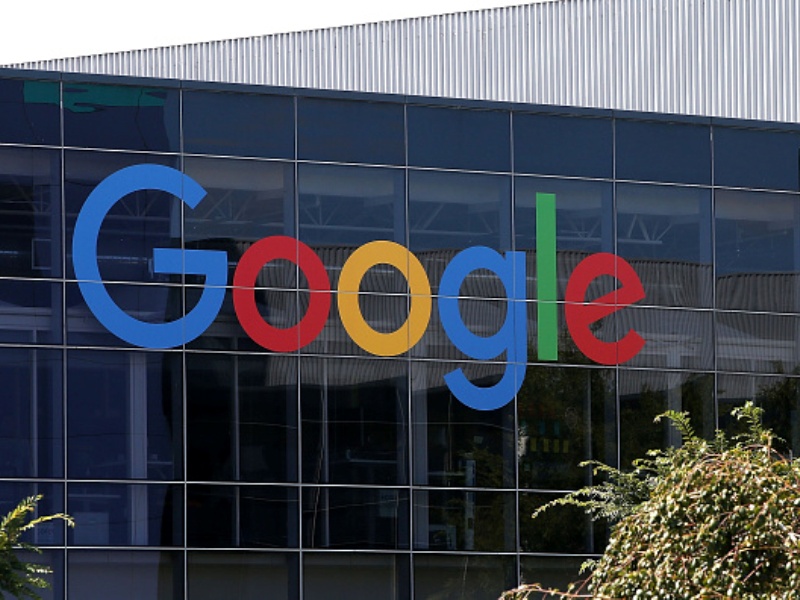 Tech companies are making new products every day to make the lives of humans more comfortable. Google is reportedly working on smart headphones which would use Google Assistant to function. Online media outlet 9to5Google has reported that it has found unique codes in the app’s APK, leading to an evidence that tech company is making smart headphones named as “Bisto”.

According to revealed information, the smart headphones would let you hear the notification and also give you an amazing option, replying to notifications using your voice—meaning you don’t have to use mobile to reply to notifications. Amazing isn’t it? Moreover, smartphones would also feature buttons to launch Assistant.

It would be worth mentioning here that these headphones would be a wireless device.

The codes which the media outlet found reads as,

“Your headphones have the Google Assistant. Ask it questions. Tell it to do things. It’s your own personal Google, always ready to help.”

“To talk to me or ask me a question, press and hold the Google Assistant button on the left earcup while talking.”

Keeping aside the above-mentioned news, Google has launched its new mobile OS, Android Oreo. The company has launched many features with its latest Android OS including picture-in-picture or PiP mode, fewer notification bombardments, limit background apps, and support for autofill APIs etc. 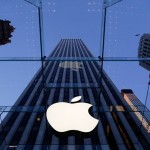