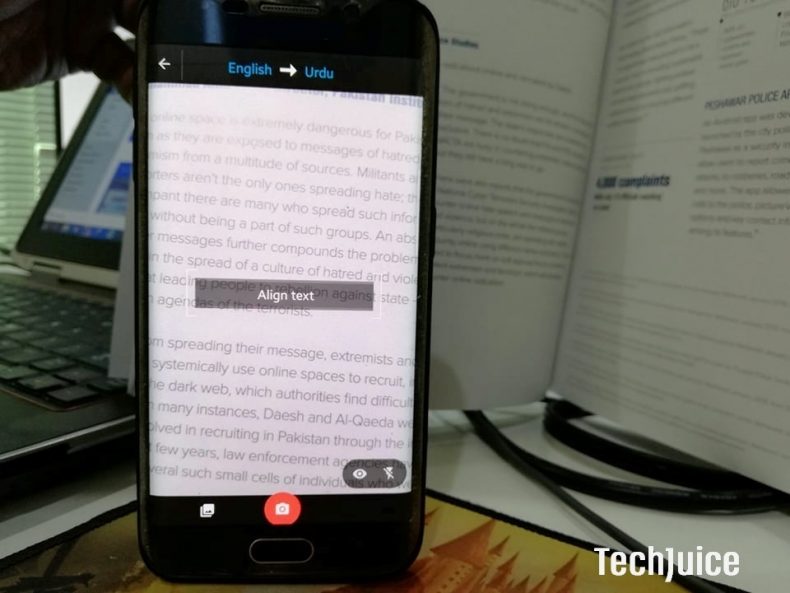 The US-based search giant, Google introduced a handful of features for its Google Translate app including support of ‘offline’ AI-powered translations for more than 50 languages back in mid-2018. In a recent development, Google has started rolling out an update for its Translate app by adding several major AI-powered improvements to the camera translation feature and support for 60 new languages including ones that are commonly spoken in developing countries such as Urdu, Pashto, and Sindhi.

With this new update, it will be now possible for users across the globe to avail camera translation feature in a total of 88 languages simply by pointing their camera at the text they want to be translated. Google Translate’s camera can now automatically detect languages so you can point your camera at the icon on the screen and get results in your native tongue even if you have no idea what language you’re reading. Prior to this update, the feature only supported translating text to English and vice versa.

This seems to be big news for regular users of Google Translate who already use its amazing and useful translation features. If you have not used this app until now, download this app here and get ready to be amazed.