Government is failing to support small-medium scale firms in IT sector of Pakistan, Syed Ahmad 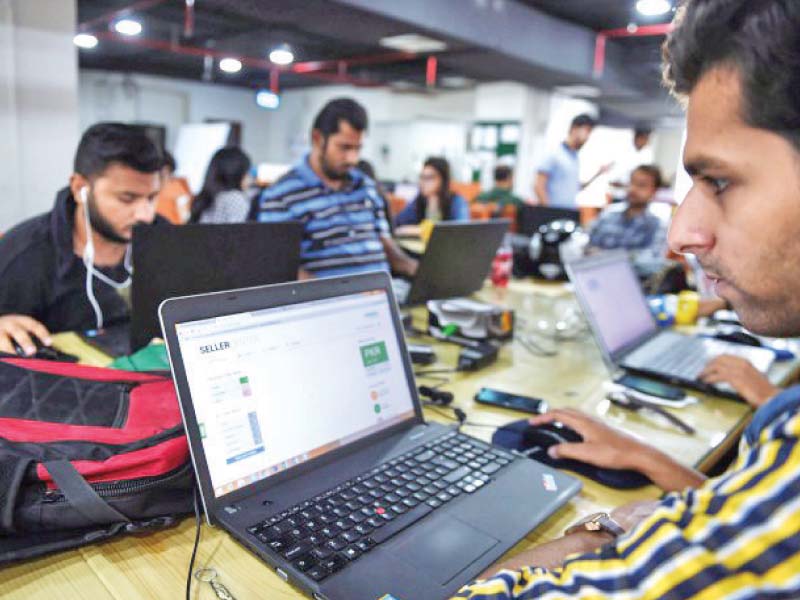 The chairman of the Pakistan Software Houses Association (P@SHA) and a member of the Prime Minister’s Task Force on IT & Telecom Syed Ahmad has said in a Facebook post that the government is wasting funds on the R&D and other academic centric/supply side activities that are providing no benefit to the country.

Syed Ahmad said that due to the lack of support from the government I am withdrawing exports marketing program proposal from Federal Government that was created to help the small-medium scale firms (SMEs) in IT sector to travel internationally to conferences, exhibitions, and networking events. He apologized to the small firms and said that they had to stick themselves to small online sales and may have to limit themselves to small ticket sales items.

Ahmad criticized the officials sitting at the top of the government that they are Academicians, Bankers, Economists with fancy degrees and have no idea about the struggle to raise a small company of 5-10 people from scratch in Pakistan. They are also unaware of the process through which these small firms have to go through to create a viable exports business.

Moreover, he said that whenever it comes to IT SMEs and businesses the decision makers in our government ask all sorts of perverted questions which appear in their minds like;

He added that with these kinds of questions from the officials it becomes difficult to acquire support for the tech companies that they deserve. There are approximately 90% of the IT/ITES industry that comprises of SMEs in Pakistan and are less than 25 people in size. Getting an international presence is a luxury for them and with all the costs at hand they can’t travel often. The result is the under-developed founders who are restricted to small ticket sales of $20,000 and less from online channels, hence, not only their sales are underwhelming, the resources they hire also doe not grow due to lack of vision/exposure of their leadership. 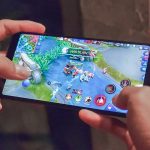