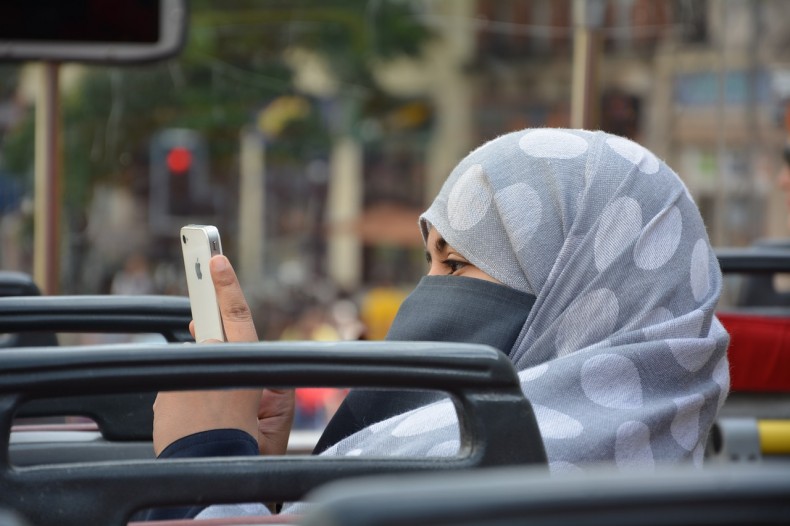 The Pakistani government announced a mini-budget today in an attempt to boost exports and reinforce investor confidence lost due to varying exchange rate over the past few years.

A number of important decisions were taken during the mini-budget, mainly related to decreasing duty on raw-material being imported into the country. However, the government has also revised the duty on imported smartphones, specifically the budget smartphones valued under $350 dollars. The taxes on higher-end models will remain unchanged.

Here is the breakdown of new tax rates on imported smartphones:

Here is the breakdown of new customs levy rates on imported smartphones:

Due to these changes, we can expect to see lower priced phones get cheaper, while the prices of higher-end phones should remain at their current price.