Govt considering a reduction in taxes on mobile phones 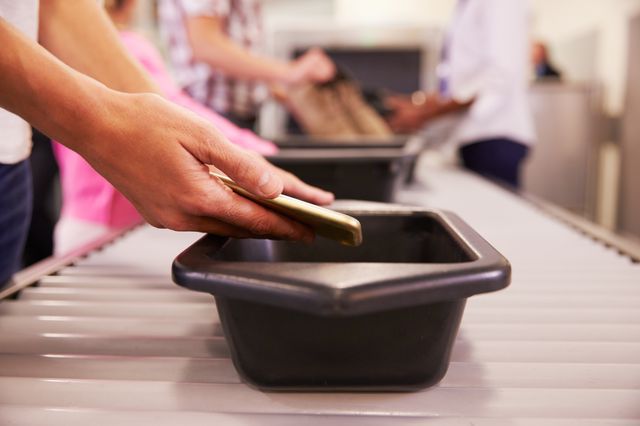 In a Senate Committee session, it was considered if the taxes on mobile phones should be further reduced. The committee also discussed recent incidents in which passenger passport numbers and personal info has been leaked to activate mobile phones. An ongoing investigation has concluded that 47,017 travellers data has been misused for the fake registration of mobile phones through the DIRBS.

The committee was briefed by Director Cyber Wing of Federal Investigation Agency (FIA), Afzal Mehmood Butt who also detailed that 3 FIA officials have been arrested due to their involvement in fake registrations. Computer operators have been charging Rs. 80 for leaking the data and the actual person responsible has taken benefits up to Rs. 25,000 for leaking the data of passengers.

We recently saw that a feature phone was charged Rs. 45,000 as customs duty due to a fake IMEI. Fake registrations on the black market can endanger your smartphones as both FIA and PTA are on the hunt of people who are misusing the DIRBS. Another measure taken to stop the excessive and illegal import of smartphones was by removing the baggage rule, which according to FBR was being misused by the mass public.

Regarding the reduction in taxes on mobile, PTA Chairman Maj. Gen. (Retd) Amir Azeem Bajwa said that the government had decreased the taxes on mobile imports to make them more affordable and to kill the fake registrations menace. He also informed the Standing Committee that PTA was capable of tracking anyone who leaks the data from DIRBS with 100% accuracy. So far, PTA has reported 45,000 cases to the FIA for action.

You can see the taxes imposed on phones as per FBR here. 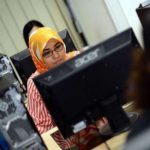