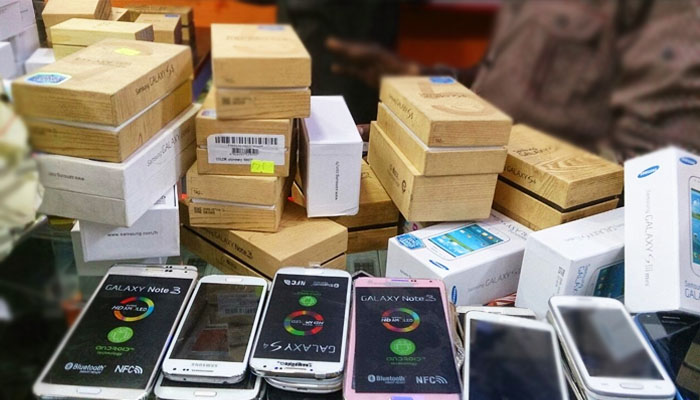 Federal Board of Revenue has announced flat rates against various price segments on the import of mobile phones to set aside any ambiguities. Previously, we saw that a feature phone was mistakenly charged Rs. 45,000 customs duty because of an incorrect IMEI number. The flat rates will help in educating the mass public regarding the tax they would have to pay on their imported phones when they come back to Pakistan. 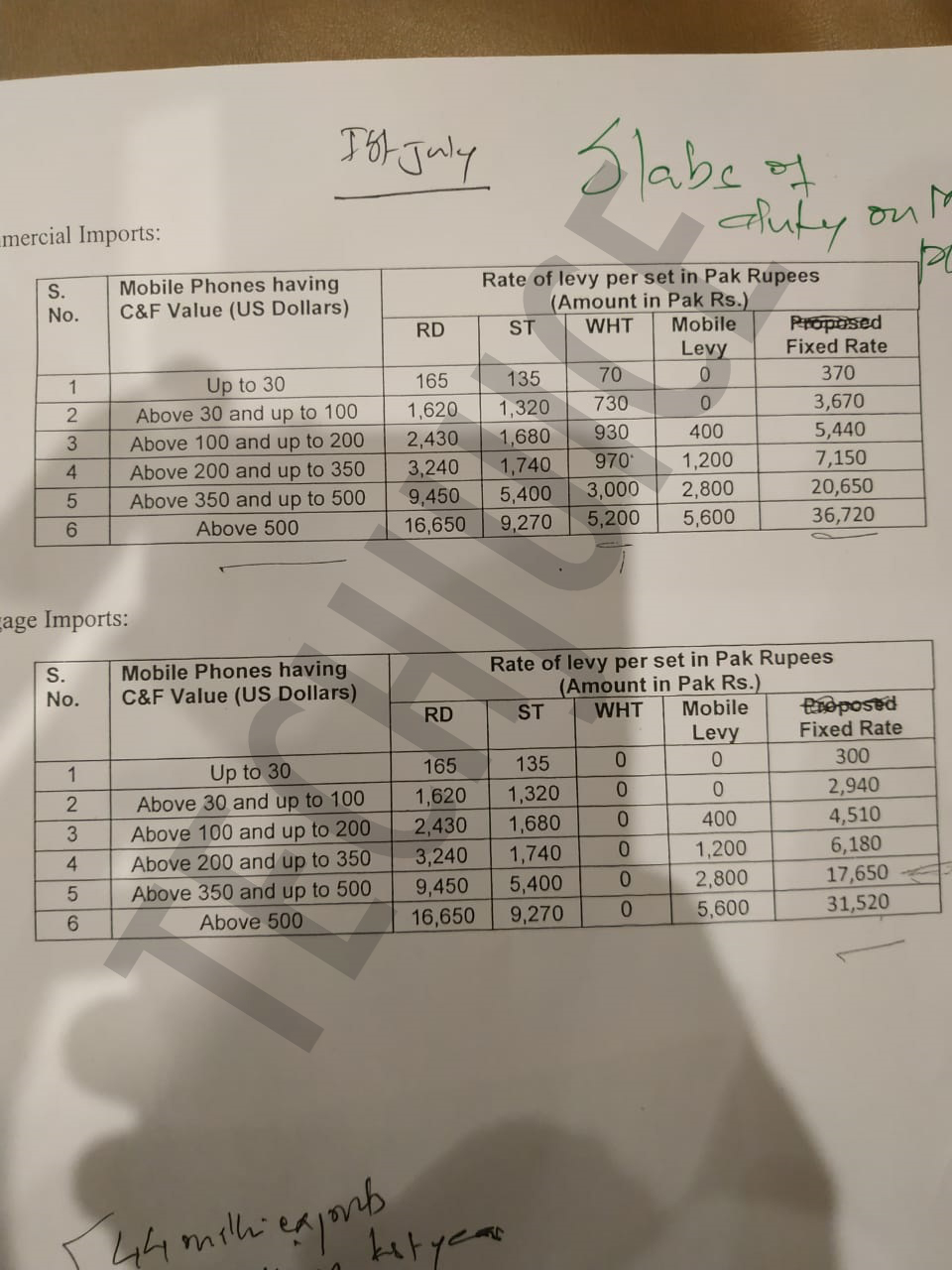 Moving on towards taxation on individuals bringing their personal phones through the baggage rule, passengers will have to pay a tax of Rs. 300 for phones costing less than $30. Phones priced between $30 and $100 will be charged Rs. 2,940 as tax whereas those between the range of USD 200 and USD 350 will be charged Rs. 6,180 duty. 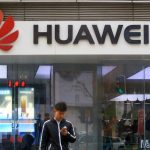 US starts issuing licenses to companies wanting to trade with Huawei