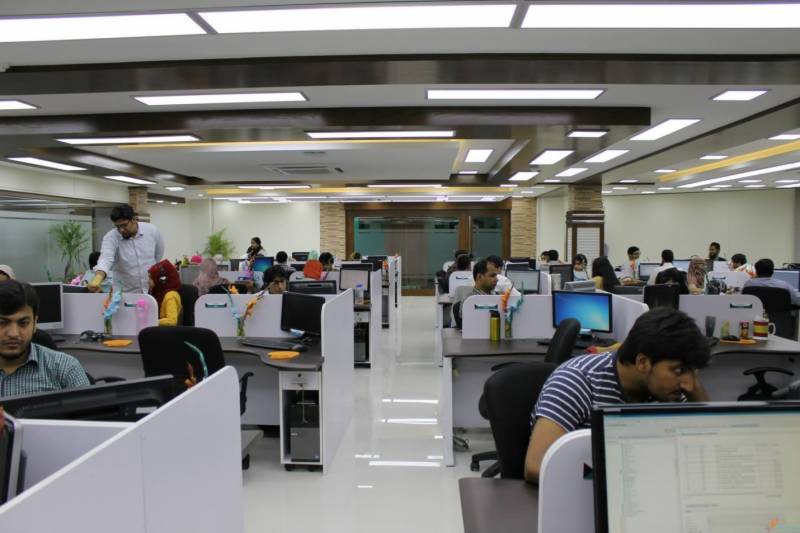 The PM’s task force on Austerity and Restructuring Government is planning to launch ‘Corruption Sniffing Bots’ (a computer programme) for government officials to prevent any chance of their living beyond their known sources of income.

According to official sources, in the last meeting of the task force, headed by Dr. Ishrat Hussain, Burhan Rasool proposed the idea to use AI bots to sniff out anomalies in the encrypted data of employees and later distributed a concept paper on the bots as well.

The computer programme would first notify the employee of any inconsistency, allowing him/her to take corrective action before any punitive action. It was also decided to make it compulsory for all the government employees to declare their assets and strengthen internal accountability by having scrutiny committees for identifying government servants living beyond means.

The decision was made when the task force agreed on the formation of scrutiny committees by all departments with the task to reconcile the assets declaration and tax returns of their employees. In case of any anomalies, the employees would be given a chance to explain themselves before taking any legal action against them.

The members of the task force, which included, Advocate Salman Akram Raja, Wajid Rana, and Gulzar Shah, the joint secretary of the Establishment Division, were then asked to frame rules for the scrutiny committees.

While explaining the concept of the corruption sniffing bots, the official said, that combating corruption within the public sector was one of the biggest challenges in Pakistan. People with power, keep inventing new ideas to make money by violating all rules and regulations. But having AI bots to monitor their sources of income will prove a great step against corruption.

How does the system work?

For starters, one way to use this technology to keep an eye on the government officials is to create a central data bank of individual financial profiles of the officers and their dependents. This can be attained through the development and integration of various systems

This system involves keeping the payroll data of all government officials accurate, comprehensive, and CNIC-based as opposed to the SAP-based “Project to Improve Financial Reporting & Auditing” (Pifra). Any additional source of household income other than the government salary should be explicitly mentioned. This will help the government to keep a record of all known sources of income of each and every government employee.

The second system involves maintaining CNIC-based data of parents and all dependents of all the government employees after verifying it from the National Database and Registration Authority (NADRA). 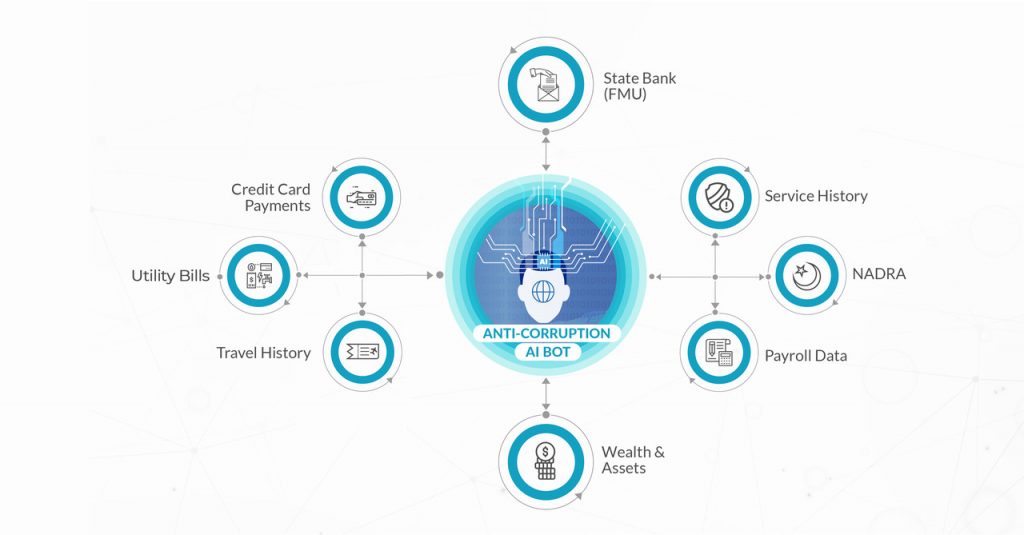 Other systems include maintaining a full-service history of all the govt. officials. This will include all the data on take-home salary, posting or transfer orders, information about income tax returns and automatic annual comparing of assets and wealth statement from the Federal Board of Revenue (FBR).

Moreover, the programme will also keep track of the information from the excise department to learn ownership of vehicles or property, travel history, data of credit card and payment history. 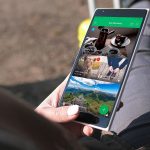