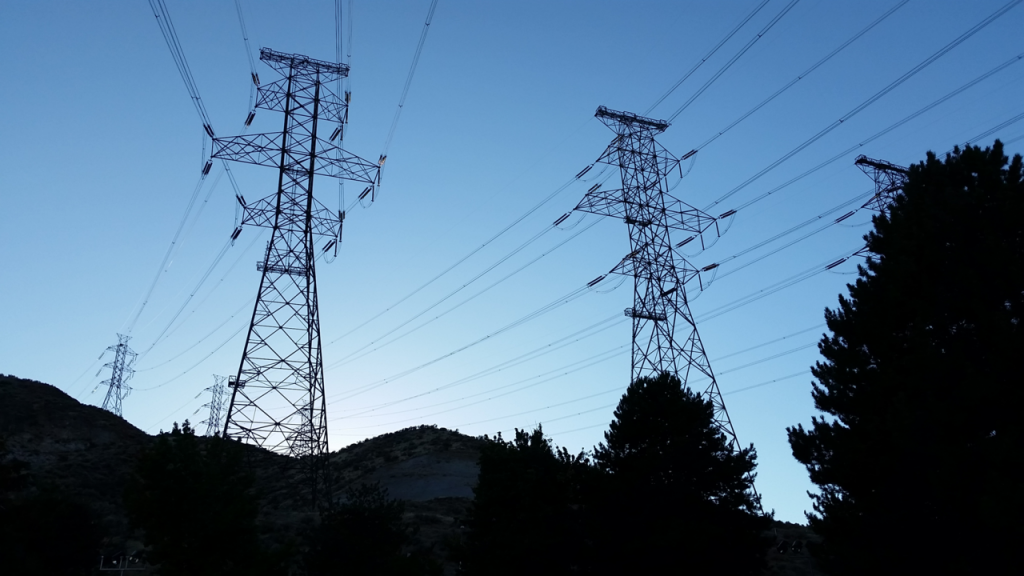 The National Electric Power Regulatory Authority (NEPRA) had recently sought comments from stakeholders regarding the issuance of a new transmission license to the Khyber Pakhtunkhwa Transmission and Grid System Company (KPTGC). KPTGC is seeking to operate a 7,300 MW power supply system in the province for 5-10 years.

However, the Central Power Purchasing Agency (CPPA) and the National Transmission & Despatch Company (NTDC) have opposed the grant of the transmission license to the company stating that the existing laws only allow for one power system operator in the country that is already in place i.e. NTDC.

The NTDC has also opposed the grant of the license stating that Article 154(1) of the Constitution required the Council of Common Interests (CCI) to formulate and regulate policies concerning matters in Part II of the Federal Legislative List that also included electricity. Therefore, the policy decision would be placed before the CCI. This would also lead to interconnection at a federal level causing clashing between the two systems with the operators blaming each other for collapses in the grid.

The Punjab government has however supported KPTGC’s request for the license. It has, however, demanded that the proposed license should ensure the provision of minimum technical and human resource capital as and when required and the provincial transmission company should provide open access and participate in the wholesale electricity market. 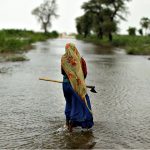