The Federal Board of Revenue (FBR)  on Saturday clarified that the revenue body had not sent any e-mail after taxpayers among others across Pakistan complained of receiving fake emails regarding the income tax defaulters list. The revenue body said that it had received information that some hackers were misusing the name of the FBR.

In a statement, the Federal Board of Revenue (FBR) has warned the taxpayers that hackers are not only trying to fetch their sensitive financial data but attempting to hijack their systems through malware and spy on them.  The cybercriminals are doing so through fake emails which instruct the targeted taxpayers to check an attached Income Tax Defaulters List for their details. Reportedly, some of the emails being sent also claim to contain passwords of the attached defaulter list. The tax authority asked the general citizens to be cautious and not to download any attachments sent through such fake emails since they comprise phishing and spamming attempts intended to infect the users with “harmful viruses & malware”. 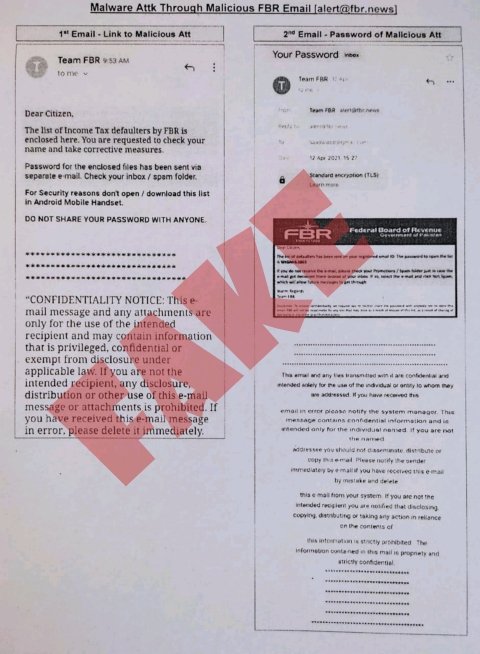 The revenue-collection body advised recipients to completely ignore such emails and denied “any connection” with the emails which are being sent from a fake email address, “alert@fbr.news” – not an official email address of the FBR.

To assist taxpayers in tackling such fake emails, FBR has also provided guidance to the taxpayers available on FBR’s official website.

Read More: FBR to roll out a track-and-trace system to improve revenue collection 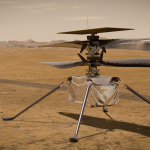