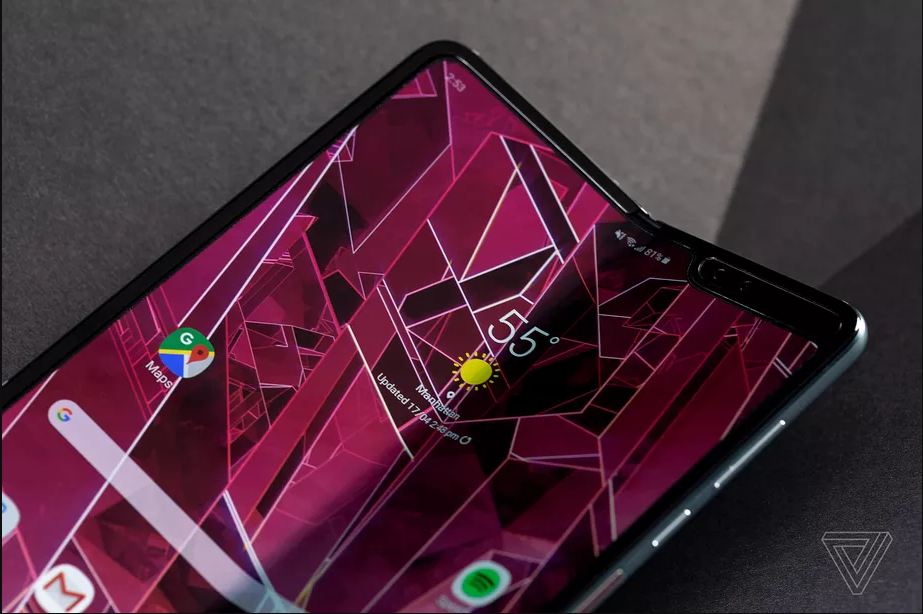 Samsung has been working to improve its latest device the Galaxy Fold, after the company temporarily suspended its release rollout plans, following the issue where a bunch of problems regarding the handset’s display surfaced when the Korean tech giant gave review units to journalists.

Now after several weeks of the fold scandal, a report has emerged from the company’s home town Korea, containing the detail of improvements Samsung has made to its Galaxy Fold.

According to the report, the first improvement made to the Galaxy Fold is the issue of dirt particle entering the hinge and lodge beneath the display, causing serious damage to the screen. Due to this dust users removed the protective layer from the top of the display because it looked like an average plastic screen protector, which resulted in the damage to the display too.

The protective layer on the review units which Samsung gave to the journalists was not tucked into the body and therefore was easy to remove with a nail. Samsung solved this problem by tucking the ends of the protective layer on the display into the body of the smartphone. So, in case if you feel an urge to peel off the layer, you won’t be able to do that. The box of the Galaxy Fold also displays a huge warning saying that the film is not meant to be removed.

Now, coming to the hinge situation, the Korean company is said to be reducing the gap between the top and bottom parts of the hinge to prevent dust particle or other substances from entering inside. It is not a 100% guarantee that the dust or lint won’t enter your phone, but it will surely reduce the chances of it.

The revamped units are currently being tested with Korean carriers, and Samsung is expected to announce the release date of its much-awaited Galaxy fold soon. The improved model is set to go on sale in Korea in June, and the domestic release might undergo before the US roll-out. 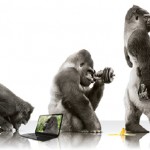