TechJuice > Mobile > Another Galaxy Fold unit is having screen issue

Another Galaxy Fold unit is having screen issue 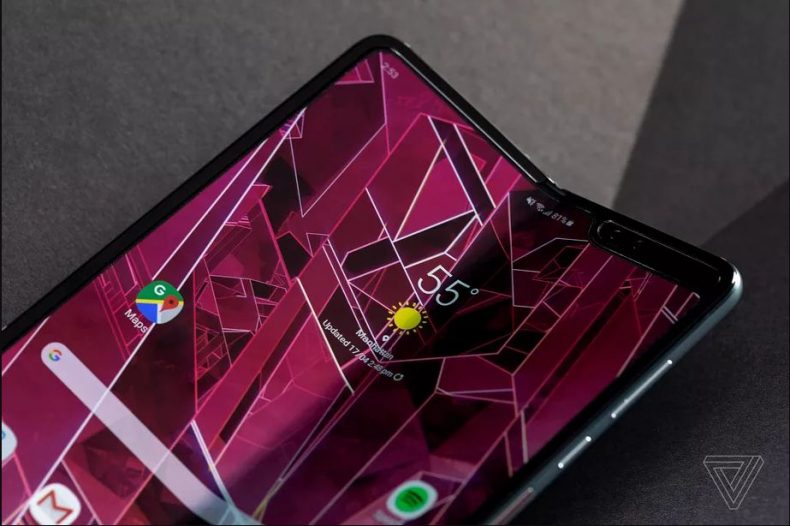 The review unit of a tech videographer Michael Fisher, AKA MrMobile has revealed yet another screen problem of Samsung Galaxy Fold with dust getting into the hinge of the foldable screen.

We know that Samsung has started collecting all the review units and inspecting them for defects. It has also delayed the Fold launch for an indefinite number of weeks. Fisher has recently tweeted out his disappointment that a tiny, foreign object had made its way into his review unit, affecting the screen’s function. As he said in a tweet;

“Sigh. A little grain of something found its way beneath my Galaxy Fold display. Like the saying goes: “not surprised; just disappointed.” Sending this back to Samsung hoping they figure out a way to seal up that hinge.” 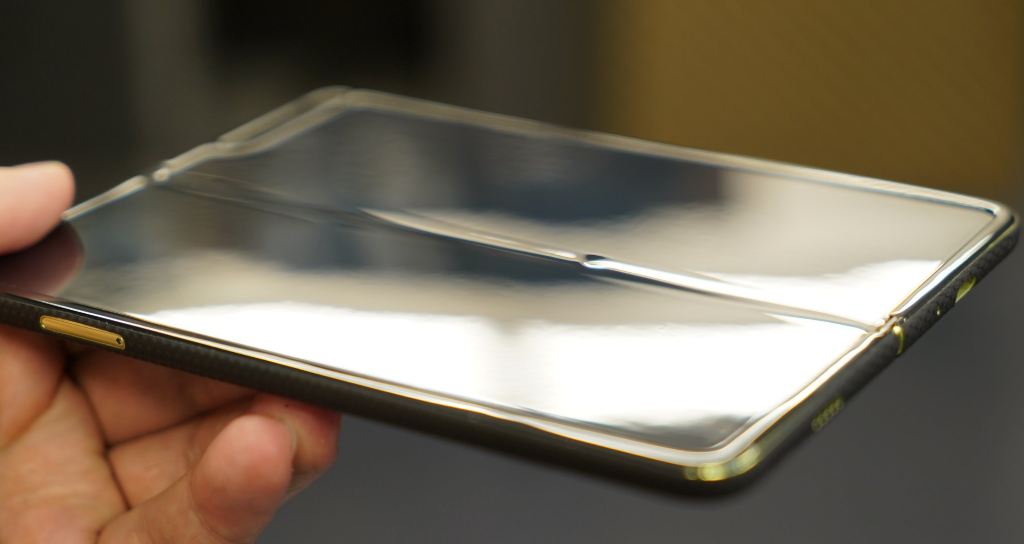 Fisher has also affirmed that he would post a video to explain the issue he’s been facing with his device in a day or two. Samsung has yet to respond on this typically new sort of screen problem.

Samsung will try to strengthen the Galaxy Fold’s screen’s protection and would update them in the coming weeks on when it might actually make the device available.

According to the previous reports, the South Korean tech giant has promised to investigate issues with these limited review units. As of now, the company has claimed that the issues could be the result of the impact on exposed areas of the hinges (the exact central spot where the phone folds).