Here’s why Asia is unimpressed by the iPhone 11 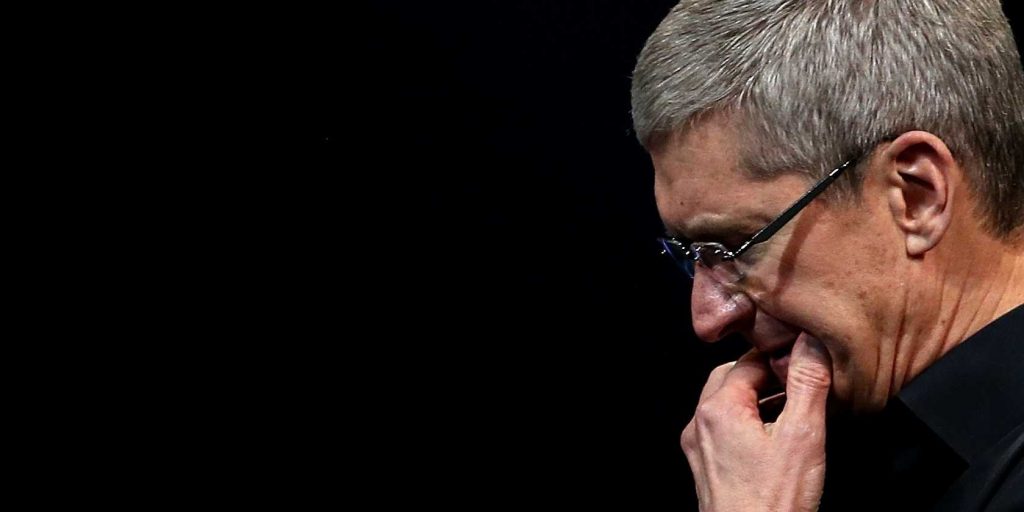 The Asian continent is a top priority for Apple nowadays, and understandably so. The company has steadily been losing market share in key nations like China, South Korea, and India. Part of this may have to do with the on-going US-China trade war, which has prompted Chinese locals to invest in Asian brands like Samsung and Huawei instead. However, there’s also the fact that Apple can’t hope to compete with the less-costly yet more feature-packed smartphones largely available in the Asian market unless it brings a drastic change in its principles.

Priced at $699, the iPhone 11 is actually Apple’s most reasonably priced flagship device since the iPhone 8. Clearly, this was done in an attempt to gain some traction in the budget-obsessed Asian market. However, there are simply not enough features to compel people to shift their gaze from arguably much better handsets available throughout the continent.

For instance, the LCD display featured by the iPhone 11 has turned off quite a lot of people (fans included) because its pretty much similar to that of the iPhone XR and a boost in resolution was expected. In contrast, the $669 OnePlus 7 Pro not only features a smooth bezel-less OLED display, but it also has a much better resolution. Similarly, while the camera technology is impressive, its unappealing boxy design is bound to turn heads toward devices like the Huawei P30 Pro and the Samsung Galaxy S10.

Finally, with 5G connectivity being all the rage nowadays, the fact that the iPhone 11 doesn’t support it has definitely not impressed the Asian market. This makes sense when you consider that Asian-brand handsets like the Huawei Mate X and the Xiaomi Mi Mix 3 are 5G-enabled, and therefore clearly more superior in the eyes of the locals. The iPhone 11 doesn’t seem to be prepared for the future, and that’s played a huge role in turning heads away from it.

The Asian response to Apple’s latest device is best summed up by the Indian analyst, Navkendar Singh, who said that local buyers care more about owning any Apple product than owning the iPhone 11. In fact, it appears that even the serious, loyal Apple fans among them would be just fine with having an iPhone XR. 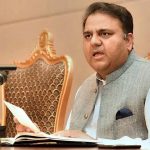 Pakistan to develop its own E-Payment Gateway