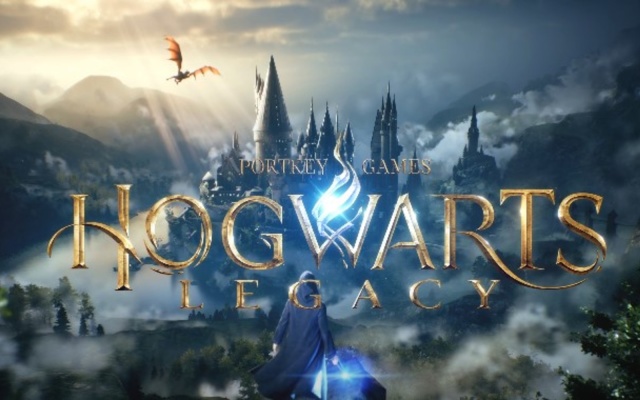 The highly-anticipated Harry Potter open-world game finally has a release date. And courtesy of Sony’s recent launch event, we also have our first look at it. Suffice it to say, it looks set to be the most incredible Harry Potter game so far.

Set for an official release sometime in 2021, Hogwarts Legacy is visually spectacular. The trailer shared by Sony starts off with an alluring shot of an owl aboard a flying carriage, with the moon in the background. Eventually, we realize that the carriage is headed towards Hogwarts, with its iconic towers and turrets. To say that the game creators have maintained the aesthetic appeal of the wizarding school would be an understatement. They have definitely done it justice.

This attention to detail sets the tone for the rest of the trailer, as we see the Great Hall with its floating lights and tables burdened with dishes of food, a portrait talking to your character, a book flying into your hand in the library, and the Sorting Hat placed on your head in front of the masses.

The whole point of this game is to let you create a wizard or witch of your own who will join Hogwarts and explore it just like Harry and friends did. You will attend lectures, learn to ride broomsticks, and make new friends. While most of the game takes place within the confines of Hogwarts, you will be able to explore the wider world beyond as well. Along the way, you will learn to master spells, brew potions, and even hang out with some fantastic beasts.

Towards the end of the trailer, we realize that there is more to the game than just the Hogwarts experience we expect. There is a “world filled with dangers you can’t yet imagine, an ancient knowledge long gone from this world”. Unlocking this mysterious, dormant force will be part of the game, and as the trailer shows us shots of strange beings and various magical artefacts, there is all the more reason to be excited. 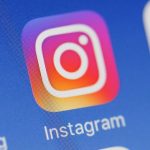