The Hollywood studio which made this announcement is Focus Features and they are airing videos to celebrate studio’s 15-year anniversary. The films will be aired live through Focus Features official Facebook page. The first film in the three film quota will broadcast at 6 pm Pacific Time on Friday, August 25. Moreover, the other two films will broadcast on coming Fridays at the same time. 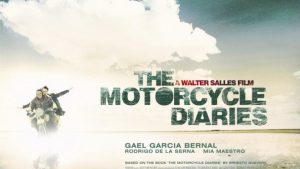 The first film which will be aired Live is The Motorcycle Diaries, which will be followed by The Constant Gardener, and Eternal Sunshine of the Spotless Mind, respectively. Furthermore, it would be worth mentioning here that this will be the first time that a Hollywood studio will air its movies on Facebook.

The studio in Facebook Post said, “Sit back, relax, and enjoy #FocusFridays with friends.We’re celebrating 15 years of Focus Features by streaming some of our favorite films LIVE on our Facebook page.”

Aside from the above-mentioned news, social media giant Facebook is also trying to obtain soccer World Cup highlights videos from Fox News to let its users watch the highlights of matches. Additionally, the company has launched a dedicated Watch tab for original shows to attract more content producers on its platform and to let users enjoy the original content. 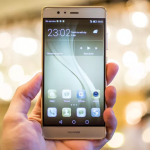 Huawei just took a dig at Samsung with #BeyondTheGalaxy