Honor 9 Lite with quad-cameras and 18:9 display is now available for EU 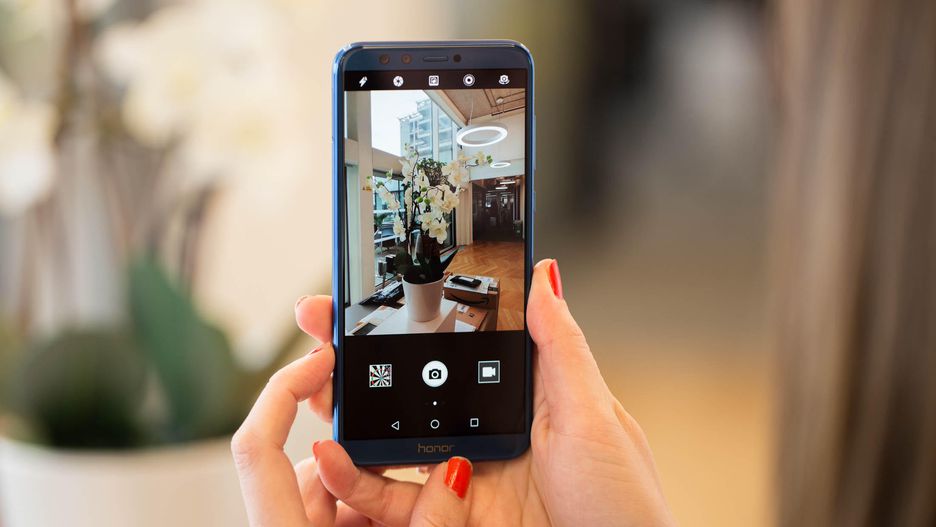 After the release of the Honor 7X, Huawei’s youth-centric sub-brand, Honor is back again with another mid-range phone for the European market. The Honor 9 Lite which has already made its debut in two big markets China and India is finally announced for European countries at a launch event held in London.

The Honor 9 Lite which is the successor of Honor 8 Lite will go on sale for roughly $270 in the UK, Germany, Italy, France, and Spain via Honor’s online store. In China, the Honor 9 Lite is considered as “the best budget phone with stunning design and remarkable photography functions.”

As far as the features are concerned, the device features an 18:9 FullView display and the 5.65-inch IPS panel is surrounded by minimal bezels. Honor 9 Lite’s most intriguing feature is its quad-camera setup. Both the front and rear modules are made up of 13 MP and 2 MP lenses. 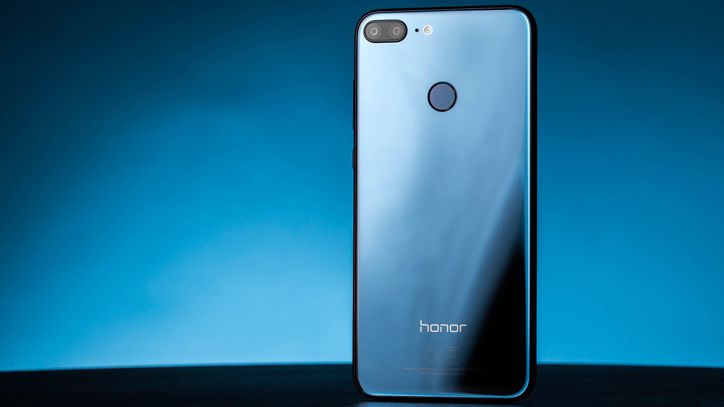 Looking into the specs, the Honor 9 Lite is powered by Huawei’s octa-core Kirin 659 chipset. The UK model comes with 3GB of RAM, a 3,000 mAh battery, and 32 GB of internal storage which can be expanded (up to 256 GB) via a MicroSD card thanks to the phone’s dual-sim tray.

Honor 9 Lite runs EMUI 8.0 out-of-the-box, which is based on Android 8.0 Oreo. Honor has also included a 3.5mm headphone jack for the phone. Overall, the Honor 9 Lite is an impressive offering considering its reasonable price-tag.

Like, the last year’s Honor 8 Lite, this budget-friendly smartphone will also be arriving for emerging markets including Pakistan for roughly PKR 28,000 in coming months. 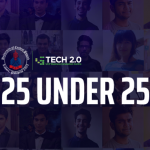