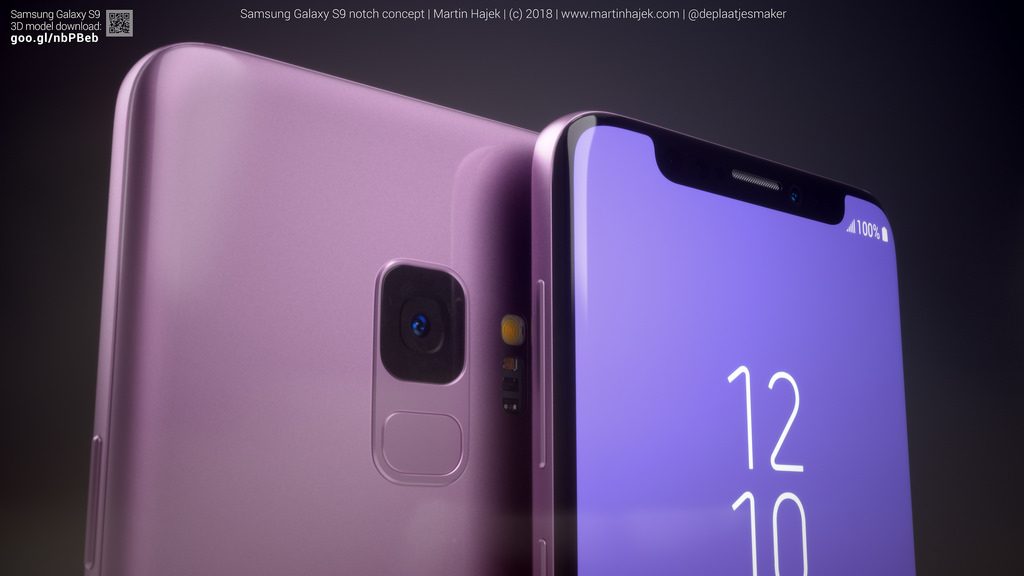 Apple released iPhone X in November last year. The phone got worldwide acceptance due to its innovative features like Face ID and Animojis. But the most amazing thing most users like about the smartphone was its design as Apple’s 10th-anniversary smartphone is something unique from older models of iPhone.

To make the iPhone X’s “Super Retina” OLED display nearly bezel-less and to cover the camera and Face ID sensors, Apple introduced a notch in the smartphone at the top. No doubt, the idea of bringing the notch came from the Essential PH-1 phone but Apple made certain improvements in its version. Many Android-powered manufacturers started copying iPhone X‘s design and especially that notch and even big names like Huawei, OnePlus and LG are on the list.

Samsung’s 2018 S-series flagships, Galaxy S9 and S9+ launched last month are also beautiful in terms of design and display, all thanks to all glass body design on front and back as well. The OLED display with a truly bezel-less screen dubbed as “Infinity Display” is even prettier than iPhone X and even the OLED panel of iPhone X has been manufactured by Samsung Display.

Unlike others, Samsung didn’t want to keep its reputation at stake so it decided to go notch-less. But what if Samsung would have copied Apple and introduced an iPhone X-like notch? A 3D rendering artist Martin Hajek has revealed some images that how the Galaxy S9 would look like if Samsung gave it the notch treatment. Have a look at the images in the gallery below.

The Galaxy S9’s Super AMOLED display stretches all the way down to the bottom of the phone’s face and hence the notched Galaxy S9 would have looked even cooler. 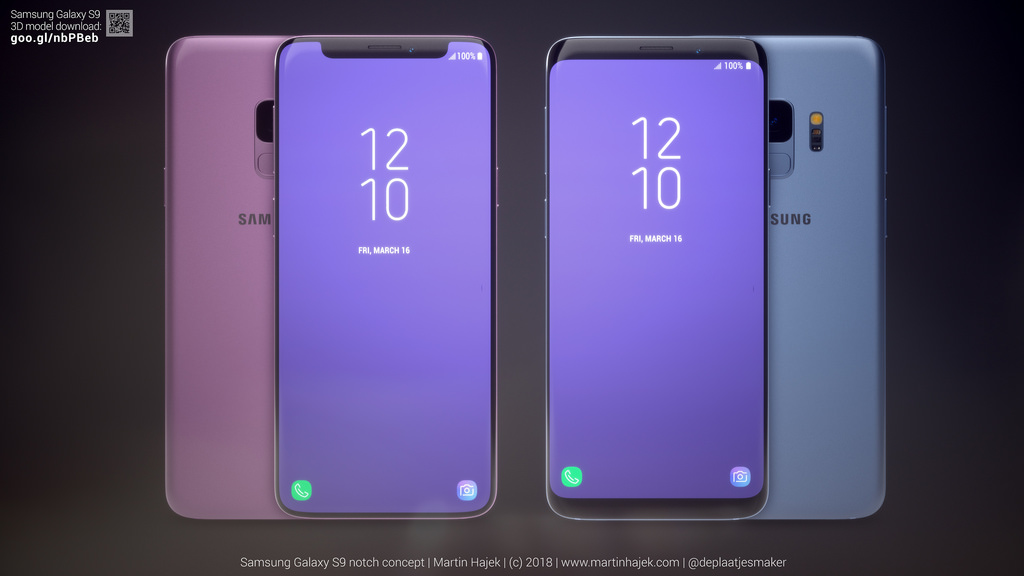 However, it’s an undeniable fact that the notch is a compromise in design, as the sensor, earpiece, and front-facing camera wouldn’t work with a display on top of them. So we look forward to seeing a better solution to this problem from smartphone industry in coming years. 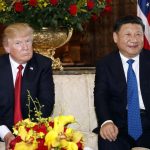