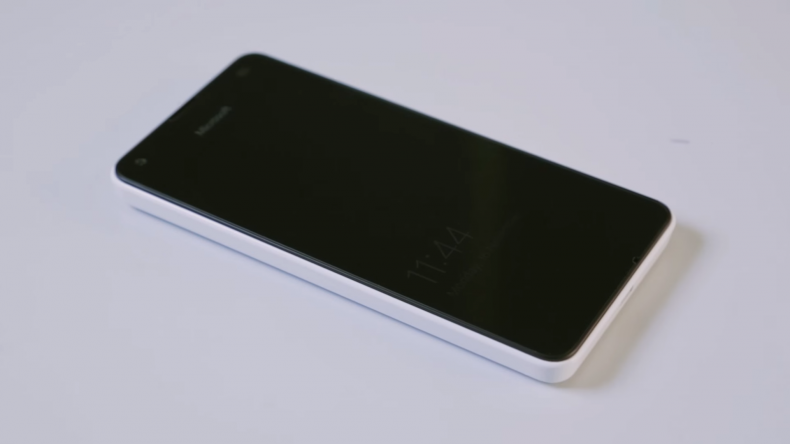 The popular Lumia smartphone series by Microsoft came out in 2011. The flag bearer for the Windows mobile platform has developed significantly since its inception. However, both the Lumia series and the Windows Mobile have a long way to go. As with all other platforms, there are bound to be bugs and errors in the Windows Mobile OS and I found one such bug just recently. I managed to get locked out of a Microsoft Lumia 532 for over 400 days!

How did this happen? Well here is a step-by-step explanation:

Warning One: Do not attempt this on your phone because you will lose all your data.

Warning Two: To ensure that this does not happen, ensure that you never give your locked Lumia phone to kids or people who do not know the password.

Now, the problem is that Windows Mobile offers no way to bypass the lock screen. That is, no email ID and password, no remote access, nothing. Unlike Android which offers you the luxury of accessing (locking or unlocking) the device through device manager. Once you’re locked out, the only way to make your phone usable again is by hard resetting the device (mentioned later on in this article). This is something that Microsoft seriously needs to consider in the next update for its illustrious Lumia series.

However, there are some things that you need to know before we can jump to conclusions. I tested this out with two different devices Microsoft Lumia 535 and Microsoft Lumia 532. Both of these devices were running on Windows Mobile 8. This bug has been reported with almost all Lumia devices running on Windows Mobile 8. Also, if your SIM card has the NITZ (Network Identity and Time Zone) functionality and if you have the option for ‘Automatically Update Date and Time’ enabled on your phone, this might not be an issue (since the date and time will automatically be adjusted on restart).
Finally, what’s the solution to this problem? Well, you have to reset your phone to make it usable again. To do so, follow the following steps:

Warning Three: This hard reset will wipe off all data from your phone and recover it to the default factory settings.