Selfies are the latest trend that smartphone manufacturers and app developers are looking forward to capitalize upon. Sony, not too long ago, introduced Xperia C3 that boasted a 5MP secondary camera coupled with a soft-tone LED flash. HTC is the latest smartphone manufacturer to jump up the bandwagon with a heavy-duty selfie-shooter of its own, branded HTC Desire Eye.

Before moving on to the star of the show, let’s get the mandatory specs-list out of the way. HTC Desire Eye is meant to be a plastic-clad mid-ranger with colorful accents but under-the-hood composition is aptly brawny at the same time: 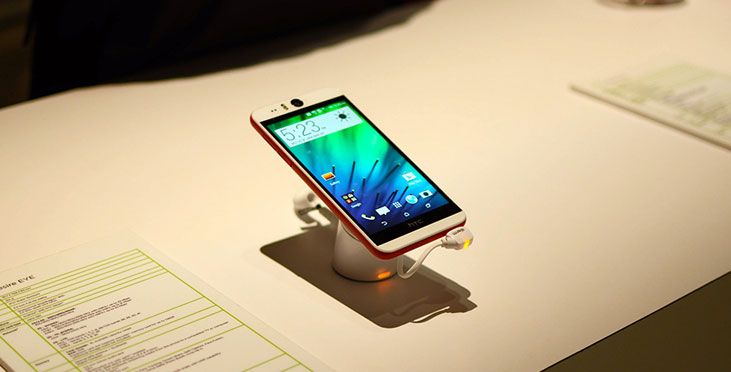 Now let’s get back to the elephant in the room: the front-facing beefy selfie cam. HTC Desire Eye features a 13 mega-pixel secondary camera that sits right at the top-center of its front façade, flanked by a dual-tone LED flash and microphones on the either sides. A practically similar camera is also present of the back-panel: 13 MP shooter complete with dual-color flash ansd all. Both primary and secondary camera feature autofocus, HDR modes, and 1080p video recording. 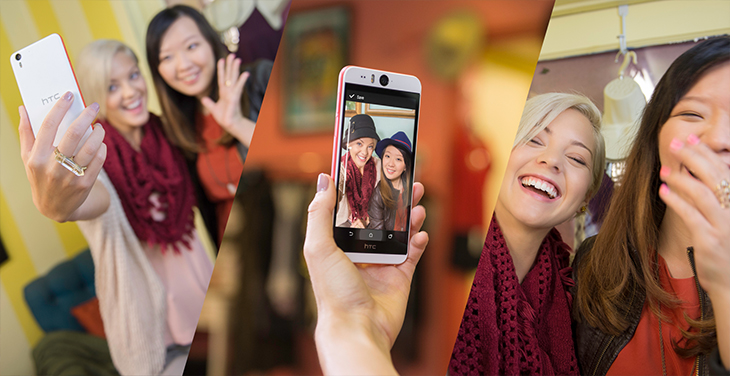 HTC has packed in some specialized software features to go along with the unusual hardware as well. The front cam can utilize a number of built-in apps, packaged as HTC Eye Experience, to up their selfie game. These apps include:

HTC Desire Eye will be made available worldwide starting in October later this year. The price of the device has not been disclosed as of yet. 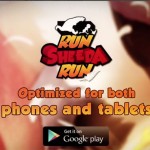