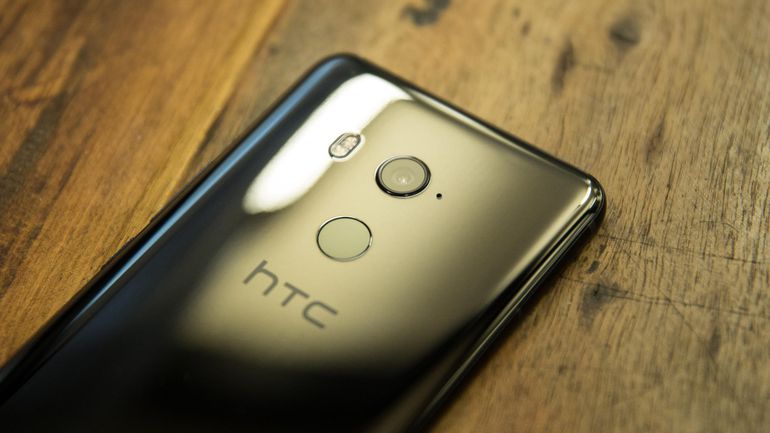 HTC, the popular Taiwanese tech giant, has ended the year 2017 by recording the lowest revenue of $2.1 billion in 13 years. This affirms that HTC is no more the company it used to be, at least in term of sales. The company is already having a bad time, yet another bad news for it arrives, where HTC’s President of Smartphone and Connected Devices Business, Chialin Chang, has resigned.

There is no word on who will be taking his place until now, however, The Verge reports that Chialin Chang has resigned due to his personal career plan. Chang joined HTC as its Chief Financial Officer in 2012 before becoming the smartphone and connected devices president back in 2016. According to a company’s official statement,

“We can confirm Chialin Chang has resigned from his position as President of the Smartphone and Connected Devices Business at HTC. We thank him for his dedication to the company for the last six years and wish him well in his future endeavors.”

Although the company is facing troubles for quite a while, yet it seems like the company will be launching its promised flagship of 2018, apparently HTC U12, in coming months. The sources familiar with HTC roadmap have revealed to The Verge that the next major phone launch from the company won’t be at Mobile World Congress in Barcelona this month, instead, it will happen soon after that.

HTC U12 could be the successor to last year’s HTC U11 and will boast dual camera setup on the back. Meanwhile, another variant of last year’s flagship, HTC U11+ is more popular due to its massive 8GB RAM, perfect camera and marvelous design

HTC has already sold off most of its smartphone design and engineering team to Google for $1.1 billion. And from the scenarios, it seems like the HTC U12 could be the last of its name, and the company might look forward to mid-range devices onwards. 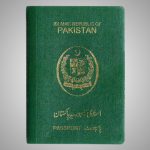 Pakistan to issue eVisa to investors