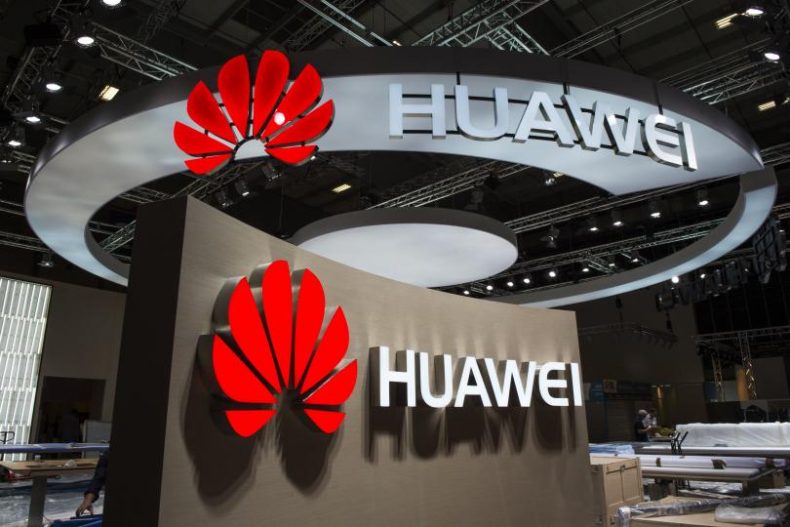 Shenzhen, China – Friday, August 03, 2018 – Huawei Consumer Business Group (CBG) today announced its business results for the first half of 2018. The company reported solid growth, with global smartphone shipments at 95+ million units*. According to IDC, Huawei rises to become the world’s second largest smartphone manufacturer in Q2 with the global market share of 15.8%.

Richard Yu, CEO, Huawei Consumer Business Group said, “The past six months have been incredible for Huawei CBG, marked by robust growth of our business across all markets and product lines. Our success is owed to our commitment to innovation and, most importantly, our customers. Moving forward, Huawei will remain focused on continually improving our offerings with an emphasis on on-device AI, cloud and the wider Huawei ecosystem.”

HUAWEI P20 Series: Fusing art and technology, the P20 Series has been very well received among the fashion-forward consumers. The global shipments of the HUAWEI P20 Series surpassed 9 million units;
HUAWEI Mate 10 Series: The latest HUAWEI Mate Series set the trend for mobile AI and strengthened the company’s position in the high-end market with global shipments of over 10 million units;
HUAWEI nova Series: Globally, the number of nova smartphone users exceeded 50 million, contributing to growth of the overall mid-range smartphone market. Total shipments of the nova Series increased by 60 percent year-over-year.
Huawei wearables achieved a remarkable 147 percent increase year-over-year;
Retail business has grown and now Huawei operates over 53,000 Huawei stores and 3,500 Huawei Experience Stores globally. The company plans to bolster its retail network by adding another 10,000 retail stores and 700 Experience Stores around the world before the end of 2018.

The impressive performances of Huawei’s flagship and mid-market smartphones have greatly improved the value of the Huawei brand: Huawei was named number 25 on Brand Finance’s Global 500 2018 list, number 48 on BrandZ’s Top 100 Most Valuable Global Brands list, and number 79 on Forbes’ Most Valuable Brands list. Of note, Huawei was the only Chinese company that managed to secure a spot on Forbes’ 2018 top 100 list.

HUAWEI Consumer Business Group (CBG) is one of HUAWEI’s three business groups, providing a range of products including mobile phones, wearables, tablets and laptops. Huawei’s products and services are available in more than 170 countries, and are used by a third of the world’s population, ranking third in the world in mobile phone shipments in 2016.

Year-on-year growth was reflected in HUAWEI’s rise as a globally recognized premium brand. In 2017, HUAWEI was ranked 49th on BrandZ’s Top 100 Most Valuable Global Brands, 88th in Forbes World’s Most Valuable Brands and 40th on the Brand Finance Global 500 Most Valuable Brands lists. In this year’s Fortune 500, Huawei climbed up the list to the 83rd place from the 129th of last year with a revenue of USD 78.51 billion, making the top global 100 for the first time.

As a leading technology company, Huawei invests a significant amount of its annual sales revenue to research and development efforts, and has established 15 research centers around the world. Among these facilities is the HUAWEI Aesthetics Research Center in Paris. Huawei’s newest R&D center is the Max Berek Innovation Lab in Wetzler, Germany, where Huawei and Leica are jointly researching technologies to improve mobile device camera and image quality.