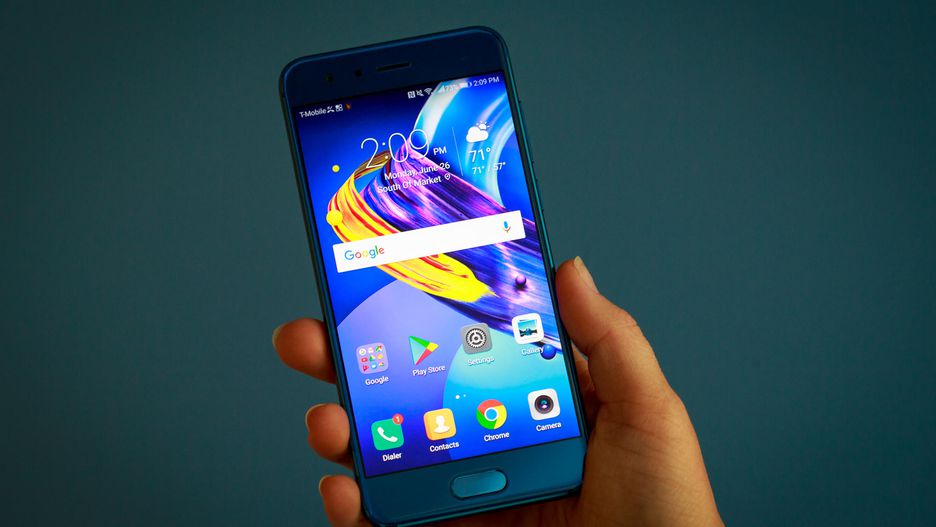 We have recently witnessed the glorious launch of Huawei’s magnificent flagships Mate 10 and Mate 10 Pro a couple of weeks ago while the Chinese smartphone giant is all set to launch another midrange device Honor V10 next month.

Honor V10 is also said to be the Honor 9 Pro, a variant of Honor 9 which was launched back in June and soon became the hottest selling product in Europe and China.

According to the leaks mentioned on the website of TENNA, Honor V10 will feature a 6-inch screen with 18:9 aspect ratio, matching the Mate 10 Pro. The panel will be sourced from BOE, a Chinese manufacturer that Apple is also considering for its future OLED screens.

Although Honor V10 offers a 30% drop off in price as compared to Mate 10, yet the device is powered by Kirin 970 chipset with 6GB of RAM and Android 8.0 Oreo (EMUI 8.0), as reported by GizChina. This storage can also be expanded up to 64GB or 128GB via a microSD card. Battery capacity is unknown for now, but fast charging is on board with 22.5W power.

The Honor V10 is also reported to have 16MP + 20MP dual camera on its back with a similar hardware of Leica as earlier used in flagship devices.

It looks like Huawei being one of the top 3 smartphones manufacturers, is responding well to its competitors’ full-screen smartphones, with an aim to compete with other brands at different price points. It remains to be seen whether the Honor V10 can stand out, but seeing how it packs flagship-level hardware under a cost-conscious brand, one can easily bet on this phone.

The Honor V10 will reportedly be announced at an event in London on December 5 and we’ll surely update you with more details once the phone goes official. 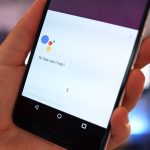 Google Assistant can now identify songs for you