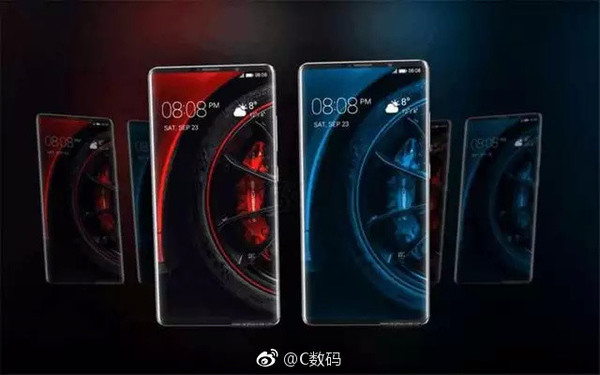 Huawei Mate 10 Pro has leaked again and this time the leak shows the complete front and back of the phone. Previously, some details about the Huawei Mate 10 Lite were also leaked.

The phone will come with a 5.9-inch EntireView display – a name given by Huawei to its new bezel-less display. The display will come with an 18:9 aspect ratio. On the back, there are 3 circles. The upper two circles are for the dual camera which is said to be equipped with a Dual 20 MP +12 MP, f/1.6 Leica lenses. The third circle is the fingerprint sensor. The phone is said to come with phase detection and laser autofocus. 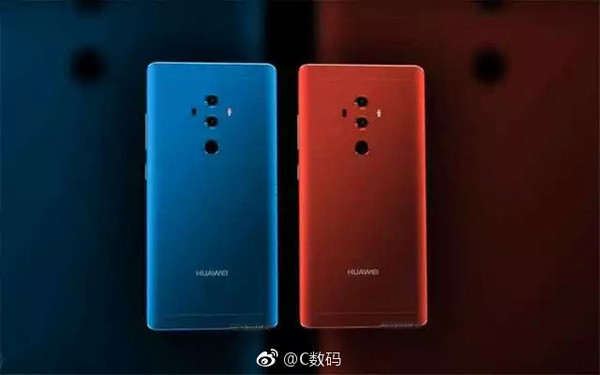 The phone will come with Android 8.0 Oreo out-of-the-box as the Oreo update for the Mate 9 is already in works. It is going to feature a Hisilicon Kirin 970 chipset (Octa-core (4×2.4 GHz Cortex-A73 & 4×1.8 GHz Cortex-A53) CPU) which, Huawei claims, would put Apple and Samsung to shame. Huawei also recently made fun of Apple and claimed that it will soon introduce ‘The Real AI Phone‘. So, this phone could be what Huawei was hinting at.