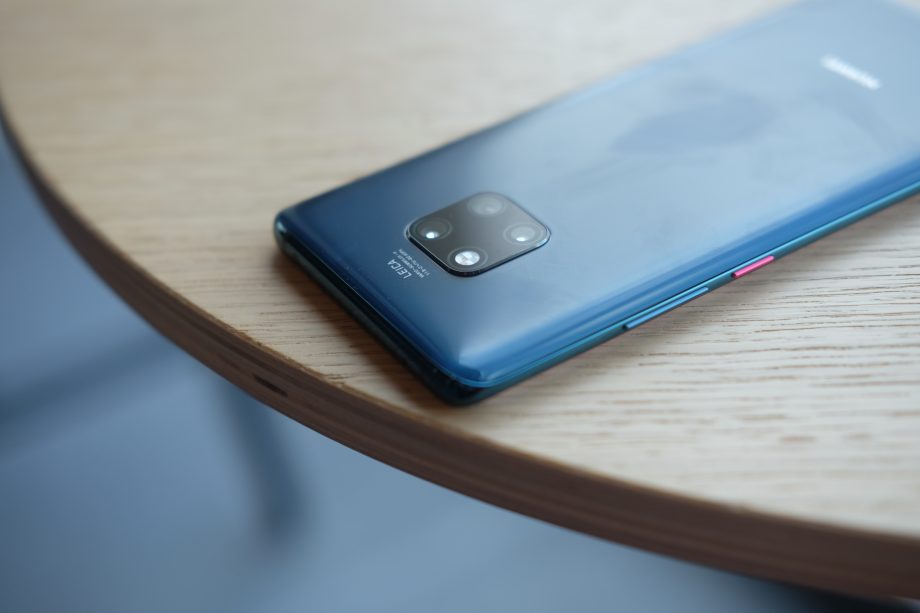 While Huawei is certainly having a rocky year so far, what with its ongoing battle with the USA, it hasn’t stopped manufacturing exciting smartphones. The latest to be dropped on the table is the Mate 30 Pro and we know a fair bit about it now that renders and specs have been leaked online.

The early set of specifications released last month showed that the phone would wield an impressive 6.71-inch AMOLED display, possess a tremendous battery capacity of 4,200 mAh and feature a set of four rear cameras. Furthermore, the phone was also touted to have a refresh rate of 90 Hz, which puts is equal to that of the OnePlus 7 Pro.

The recently leaked renders, meanwhile, indicate that the Mate 30 Pro will have curved-edge display and a punch hole in the upper-left corner to host two cameras. The phone’s back will consist of a quad camera arrangement at the center, along with an LED flash, in a ‘V’ formation. According to reports, this camera system will offer 5x optical zoom and 50x digital zoom.

Huawei’s upcoming smartphone is also rumored to be powered by the Kirin 985 system-on-chip coupled with the Balong 5000 5G modem thereby indicating that this is going to be a 5G-enabled device. Yet another piece of technological prowess to look forward to here is the 55W fast wired charging support that is bound to make the Mate 30 Pro one of the fastest charging smartphones in the market.

The renders also reveal the extensive color scheme for the smartphone, with the options apparently being Black, Red, Gold, Blue, White , Chrome White, Classic Blue and Classic Red. However, these colors are yet to be verified so we can’t take this as a definitive list.

The Chinese smartphone giant is going to unveil the Mate 30 Pro in October in all probability, but with the company allegedly cutting back on phone production and working on its own OS, it is hard to be certain. 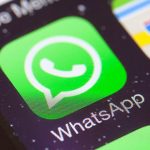