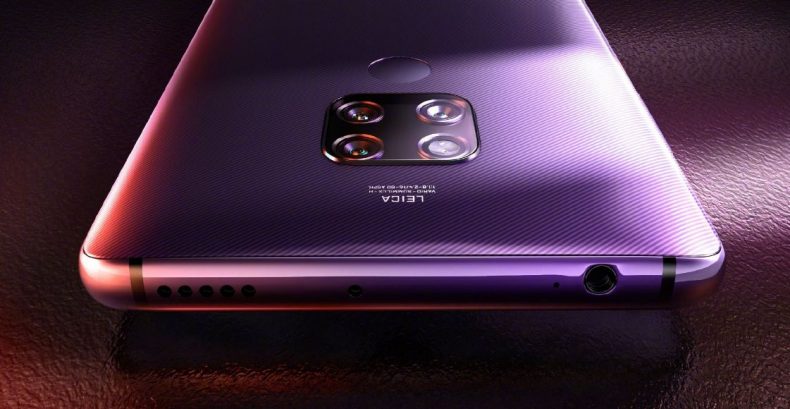 We are still months away from the launch of one the most impressive phones of smartphone industry in 2019 — Huawei Mate 30 Pro, yet this doesn’t stop tipsters to reveal specs and key features of the upcoming flagship in full.

Huawei launched its P30-series with Pro variant having unique camera capabilities earlier this year in March. And now, we have started hearing rumors about the M-series flagships of the Chinese tech giant, which are usually launched in the last quarter of every year.

A Slashleaks contributor who appear by the name of “Teme” on Twitter has revealed rumors detailing the Mate 30’s design and main specs. The most noteworthy aspect of the Huawei Mate 30 Pro is seemingly the display, as the leak suggests the phone will have a 6.7-inch QHD+ OLED screen. Interestingly, it’s the same display technology that the Samsung Galaxy S10 Plus features but that phone only has a 6.4-inch display.

The tipster further goes on by adding that this high-tech screen phone will be powered by a 4,200mAh battery, which the leak suggests can be powered with 55W SuperCharge — almost the same charging capacity that is also rumored in upcoming Note 10. That is actually quite a high-speed charge tech which would surely keep the phone recharge speed low.

Moreover, the intriguing information in the leak is the camera arrangement. The Mate 30 Pro is rumored to have four cameras on the rear, with specs similar to the Huawei P30 Pro, however, we have previously heard that the Mate 30 Pro will have five rear cameras, so you are advised to take the leak with a pinch of salt.

Though Huawei has vowed to bring affordable 5G phones by the end of this year, the upcoming flagship phone will surely feature a 5G modem. That’s not it, Mate 30 Pro is likely going to powered by a Kirin 985 chipset to provide seamless neural processing.