Huawei says Facebook applications will continue to work on its devices 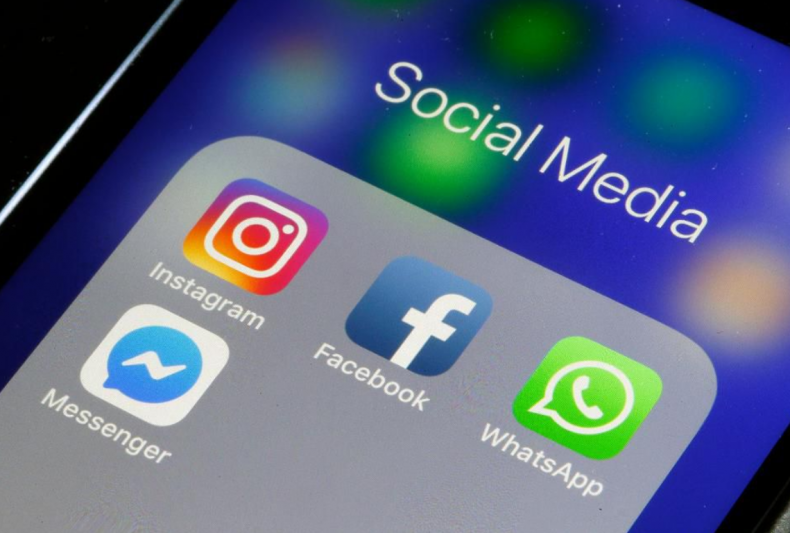 Unsurprisingly, things have gone from bad to worse for Huawei as the US government continues to intensify its blacklisting of the Chinese tech giant’s devices. With Google having already taken action by withdrawing Huawei’s Android license, Facebook recently hopped aboard the blocking bandwagon as well by refusing to allow Huawei to pre-install any of its apps. However, the Chinese tech giant has recently declared that its consumers will still be able to use Facebook and its apps, including WhatsApp and Instagram.

Let’s understand the Facebook ban first: it differs from the Google one in the sense that while Google will continue to pre-install its services on Huawei phones that are still in stores or not shipped yet, Facebook is imposing a pre-install ban on “any phone which has not yet left the factory.”

To be clear, the Facebook imposition is still very much in place; it’s just not as deplorable as one might be led to believe. In a statement released to the media, the social networking behemoth said, “We are reviewing the Commerce Department’s final rule and the more recently issued temporary general license and [are] taking steps to ensure compliance.”

In essence, we are not looking at a blanket ban of Facebook apps on Huawei devices right away because for one, the Trump administration has given Huawei a temporary license of 90 days that will allow it to devise suitable alternatives and for another, this recent imposition is not applicable to Huawei phones already in the market.

That is to say, if you as a consumer have already purchased a Huawei or Honor device, you can continue to use Facebook along with its entire suite of apps just as normally as you used to in the past. Additionally, all phones that have been shipped directly from Huawei to the retailers before May 16 will continue to enjoy the presence of Facebook as well.

Then there is the fact that since Huawei and Honor users can still access the Google Play Store, they can always simply download these apps if they don’t come along pre-installed for some reason. Therefore, while the company isn’t completely out of the dark yet, its current users can at least find solace in the fact that they are still able to use the world’s most popular messaging application.