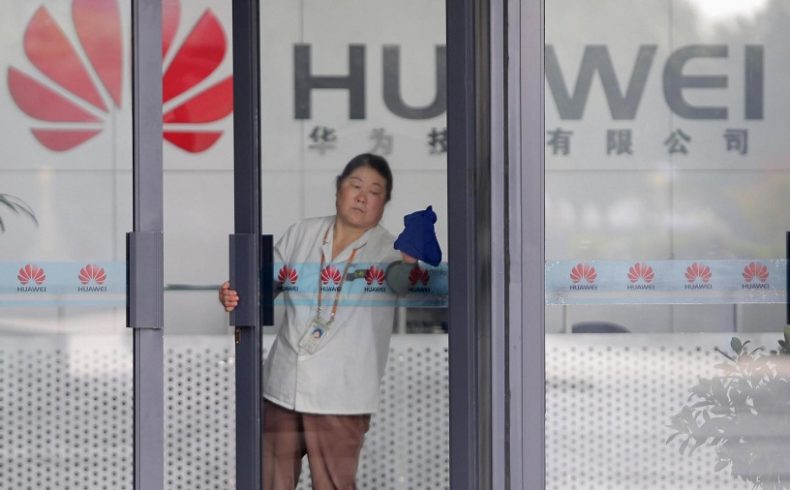 Huawei is having a tough time over the past couple of weeks amid trade war with the US companies. And after less than 90 days, Google will cancel Android’s license for Huawei, so the Chinese company is looking forward to alternatives for its upcoming phones. One of the alternatives that we reported earlier is its own operating system, codenamed HongMeng. As of now, Huawei has confirmed that its own OS will see an international release but not before 2020.

Huawei’s spokesperson has reached out to TechRadar to reveal the timeline of its OS launching. There was apparently “confusion internally” about the launch of a new OS. HongMeng isn’t rolling out in June of this year, instead, Huawei has confirmed that HongMeng might be ready for a launch in China in late 2019 with an international release sometime in 2020.

Huawei has had its own OS in the works for seven years now and the work has been completed since January 2018. According to Alaa Elshimy, Managing Director and Vice President of Huawei Enterprise Business Group Middle East,

“We did not want to bring the OS to the market as we had a strong relationship with Google and others and did not want to ruin the relationship. We have all the chipsets except the Intel chips for PCs and servers. Every single storage player in the market is using Qualcomm chipset and we are the only one using our own chipset. That is why we can go at the speed we want.”

But as Google has cut ties with Huawei, the company is trying to release its alternative to Android as soon as possible. Meanwhile, HongMeng will be compatible with phones, tablets, smartwatches, computers, TVs, and more. However, Huawei has to make its OS interactive and user-friendly in order to compete in the tough market. This will be a humongous task for the Chinese firm as the currently two Operating Systems, iOS, and Android already dominate the market and constitute 99.9% of all smartphones.