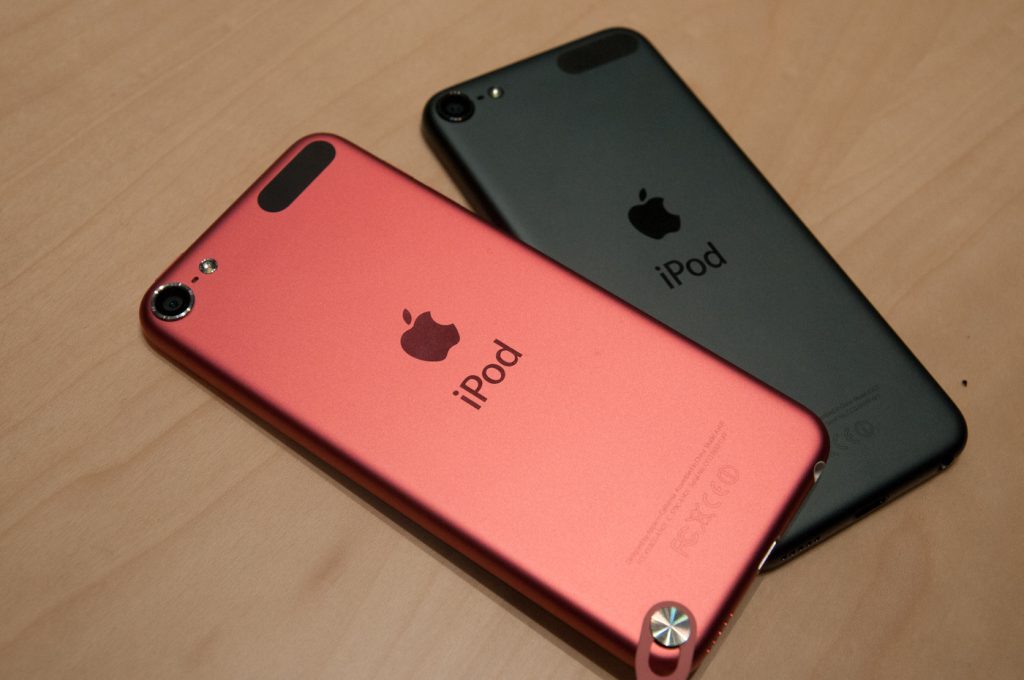 The Cupertino giant has introduced its new-generation iPod touch model on Tuesday after four years, which was available at $199 in more than two dozen countries at Apple‘s online store.

Greg Joswiak, the vice president of Apple’s product marketing said, “The ultra-thin and lightweight design of iPod touch have always made it ideal for enjoying games, music and so much more wherever you go. We’re making the most affordable iOS device even better with a performance that is twice as fast as before, Group FaceTime and augmented reality”.

The iPod touch which is more or less an iPhone but without the phone calls evolved from the original iPod digital music player model launched by the company in 2001. The iPod touch became popular with people who wanted to use mobile devices for getting online without the expense of telecommunications services.

Apple at the start of this year revealed its streaming video plans and offered news and game subscription with an attempt to transfer its attention to the digital content and services to reduce its reliance on iPhone model sales. Apple also confirms that this year the company will launch its Apple TV+ service, an on-demand, ad-free subscription service in 100 countries.

Apple launched its News+ platform in the US and Canada in English and French languages, and the company says that it will also be available in Britain and Australia later this year. Moreover, the company is also planning to launch a new game subscription service named Apple Arcade in the next coming month which will have at least 100 titles at launch.

The company said, “iOS is the world’s largest gaming platform, and with three times faster graphics, games on the new iPod touch run even smoother and look even more beautiful”. 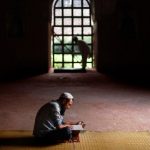 Your Aitekaf will be broken if you keep your phone with you: Mufti Naeem