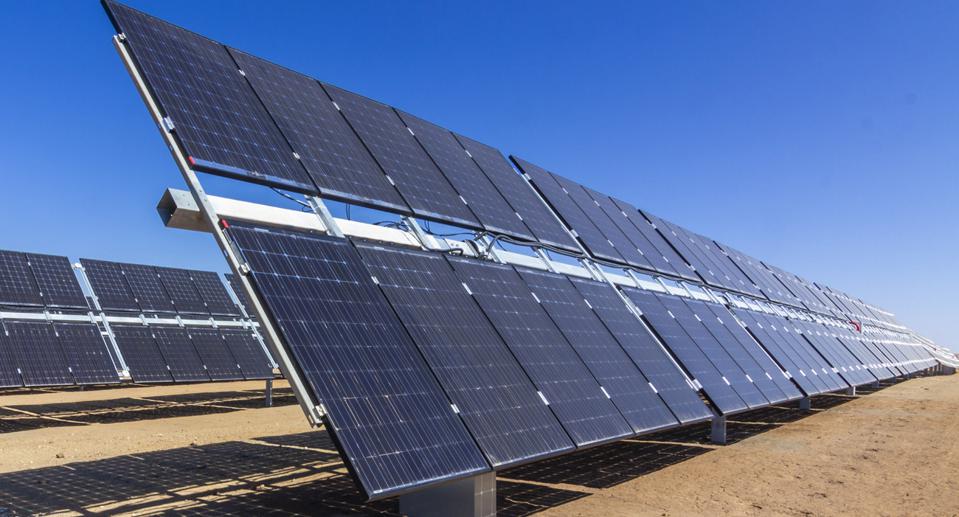 A carbon dot material can be derived from human hair and used to improve the performance of solar panels. Researchers at the Queensland University of Technology in Australia (QUT) recently published a study showing how the material can form a layer around perovskite crystals that make up perovskites solar panels.

The hair waste used in the study was sourced from a barbershop in Brisbane.

Perovskites solar cells are a relatively new technology that has the potential to deliver low-cost solar electricity. They are created with an easily manufactured compound, and they’re flexible so that they could be placed in a variety of scenarios. They’re also very lightweight. But the technology is new and still needs to become cheaper and more stable before becoming used widely.

Carbon nanodots are tiny particles of carbon that can be made by breaking down hairs and burning them at high temperatures. The researchers found that when they added carbon dots into making perovskites crystals, the dots formed a protective layer around the crystals.

“It protects the perovskite material from moisture or other environmental factors, which can cause damage to the materials,” said Professor Hongxia Wang, who led the study. The cells covered with carbon dots were found to have a higher conversion efficiency and greater stability than perovskite cells without carbon dots. 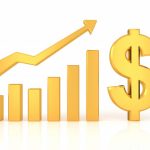