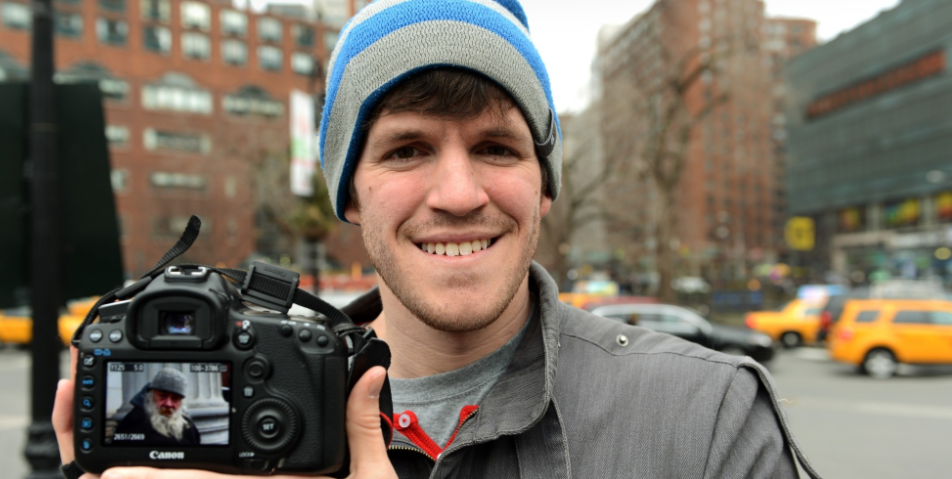 Brandon Stanton has partnered up with Facebook to turn Humans of New York into a TV series for Facebook Watch. The series featuring 30-minute episodes will begin airing next week.

Stanton started Humans of New York (HONY) in 2010 as a blog that shared stories of average New Yorkers. Seven years laters, HONY demands a strong presence on multiple social media platforms and has covered stories from all over the world, including Pakistan. It has over 17 million followers on Facebook, 7 million on Instagram, and over 700,000 on Twitter. Stanton is widely accredited for pioneering HONY-styled posts. He keeps it simple – a photo of the person and their story in the caption. However, the shift the video makes a lot of sense considering people are watching video content now more than ever before. It will also allow viewers to empathize more with the stories of people and give them the closest experience to actually being there.

For his video series, Brandon Stanton partnered up with famed cinematographer Michael Crommett and Julie Goldman, an Oscar-winning producer. Together, over the last four years, they’ve filmed stories of 1,200 New Yorkers. While speaking to The Hollywood Reporter, Stanton said that it was “a natural evolution to interview on film”. However, he did not clarify if this means the end of photo-stories. He went on to say that two-thirds of HONY followers are from outside the US and a Facebook TV series would guarantee a global reach.

Facebook for the last couple of years has been pushing videos on its platform. And in order to delve more into video content, Facebook recently partnered with Group Nine Media, BuzzFeed, ATTN, and Vox Media to produce original TV shows for its platform.

All original video content for Facebook TV, including the Humans of New York series, will be accessible on the ‘Watch’ tab which is gradually rolling out on mobile and desktop apps to users all over the world. 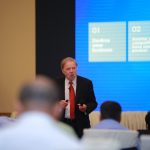