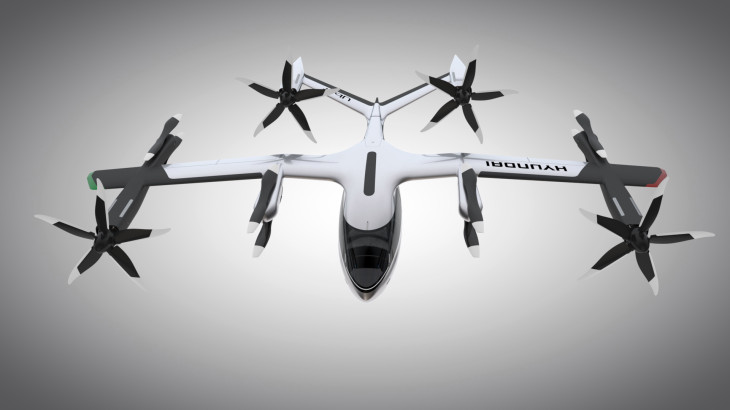 Hyundai announced on Monday that it would manufacture flying cars for Uber air taxis. It is the first automaker giant that bought into Uber’s vision for dotting on the skies of major metropolitan cities.

The partnership was outlined during the CES technology conference. Hyundai is aiming to show its outlined model to Uber in the coming week. The representation is going to occur in the modeling trade show in Las Vegas. After investigation, Hyundai revealed that the flying car will accommodate four passengers at a time and can fly 200 miles per hour. Besides that, the taxi will be able to fly at an altitude of 1,000 to 2,000 feet height and land vertically.

According to Hyundai’s urban air mobility division, Jaiwon Shin stated that he is expecting a large scale production to keep costs reasonable for the inflight system.

The head of Uber Elevate Eric Allison said: “Hyundai is our first vehicle partner with experience of manufacturing passenger cars on a global scale. We believe Hyundai has the potential to build Uber air vehicles at rates unseen in the current aerospace industry, producing high quality, reliable aircraft at high volume to drive down passenger costs per trip.”

Hyundai also said that the rotors that the company is going to use rotors in the production of air vehicles that will be smaller and less noisy than the ones used in the helicopter. Besides that, the aircar is going to run with the help of electric propulsion. The Aircraft concept by the Korean automaker giant is going to be called as SA-1.

Uber also stated that the first public flying car demo will be conducted by the company in 2023. Besides that Uber has entered a real estate partnership side-by-side with different partners like Oaktree, Signature, Hillwood properties, Related, and Mcquire.