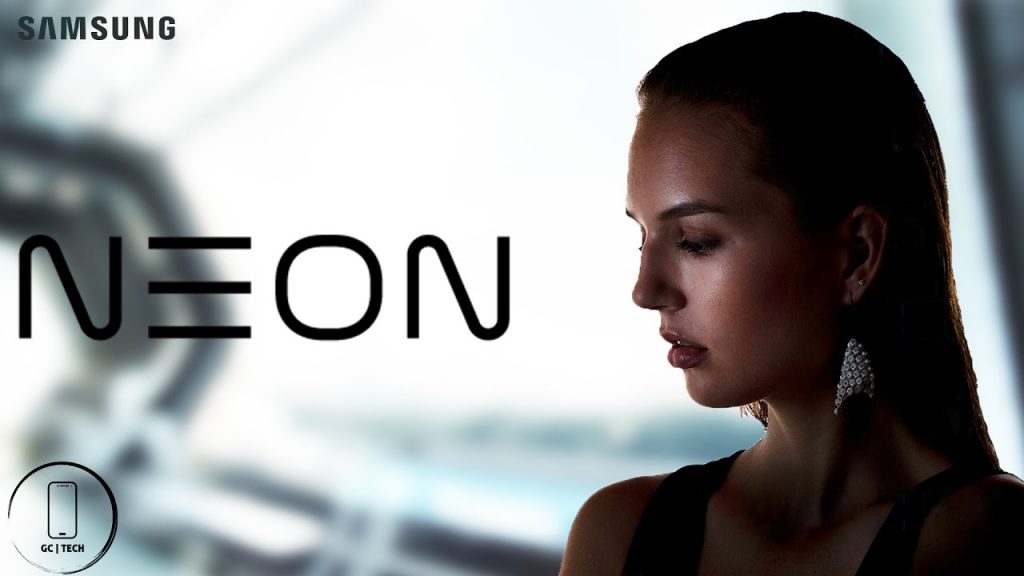 This might look like something straight out of the Terminator movie franchise, but the South Korean tech giant has been cooking up plans to construct realistic humanoid robots for quite a while now. These ‘artificial humans’ will essentially serve in a variety of positions, including virtual receptionist, news reporter, and guide, by capturing data from actual human beings.

Equipped with the ability to generate their own movements, expressions, and even words, these humanoid robots are all set to be demonstrated at the Consumer Electronics Show (CES) 2020 that kicked off today in Las Vegas, USA.

According to computer-human interaction researcher and Project Neon lead Pranav Mistry, these robots will be capable of autonomously creating expressions as well as dialogue (English as well as Hindi) by processing the originally captured data.

Moreover, a recent video has surfaced on the Internet that talks about Project Neon in-depth and explains the process whereby data will be captured from actual humans and then converted into immensely humanoid projections. For instance, news reporter Chelsea Militano’s robotic avatar features a set of gestures, mannerisms, and appearance that set it apart from her.

Even though it’s too early to assert if these humanoid robots are going to have the desired impact, the technology is awe-inspiring all the same. It is a mark of the leaps and bounds that humanity has taken in the domain of artificial intelligence. For now, get ready to experience an artificial human iteration that would put Sophia to shame.

Elsewhere in CES 2020, Samsung unveiled Ballie, an adorable ball-shaped robotic companion that is intended for domestic use. Capable of performing a host of actions from basic security operations to acting as a fitness assistant, Ballie is yet another stark indicator of Samsung’s ambitions in the field of AI. 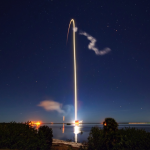