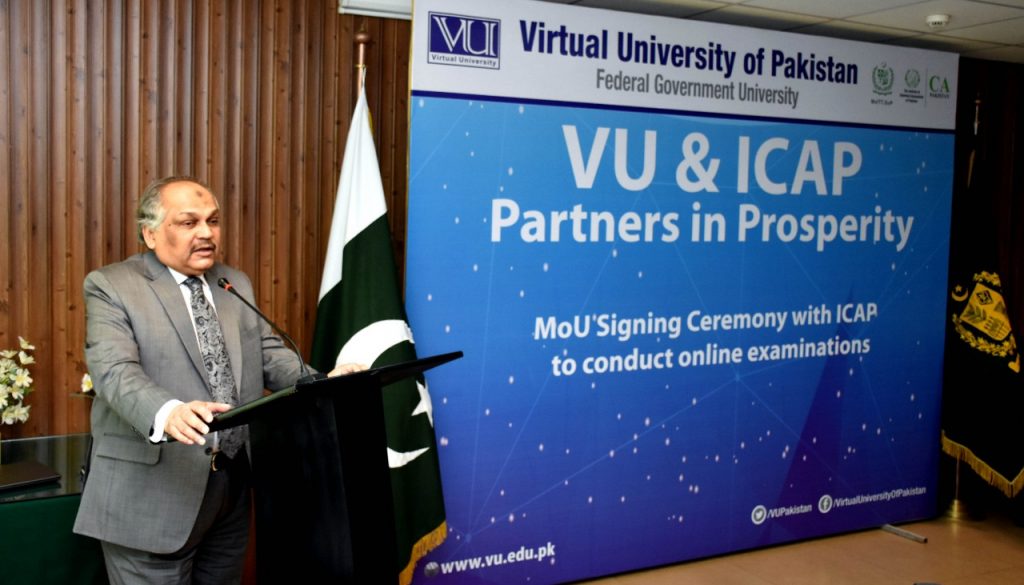 The Institute of Chartered Accountancy of Pakistan (ICAP) has signed an MoU with the Virtual University of Pakistan to conduct examinations for Chartered Accountants digitally, the Ministry of Information Technology announced on Thursday. Syed Amin ul Haq stated, “Ministry of IT and Telecom is doing its best to digitalize every educational activity through Virtual University.”

Earlier, the IT Ministry had inaugurated its CS program for children in collaboration with Virtual University. Most of the initiatives aimed at boosting IT growth and empowering stakeholders from various sectors, including higher education, stem from the Digital Pakistan Vision. The government announced the ‘Digital Pakistan’ initiative to transform the country with access and connectivity digitally, digital Infrastructure, E-Governance, digital skills, and Literacy Innovation and Entrepreneurship outlined as the initiative’s key goals.

The IT Ministry has approved 7 projects of Rs. 4.8 billion in line with the Digital Pakistan vision, including 1580 million for networking infrastructure for the areas near the Diamer Bhasha dam’s construction site, 143 million for degree equivalency program for countries part of the Seoul Accord, 298 million for a technical training center in Gilgit, 651 million for the development of a national testing center for 5G, 367 million for the National Freelance Training Program (NFTP) and 1944 million for a cybersecurity project.

These projects are expected to lead towards accomplishing goals set per the Prime Minister’s digital Pakistan vision. Pakistan has also joined hands with four other countries to create the Digital Cooperation Organization, including Saudi Arabia, Bahrain, Jordan, and Kuwait, to promote a digital future for the countries.

Owing to the efforts carried under the Digital Pakistan vision, IT-related export remittances, which include telecommunications and information services, shot up to a whopping $1.119 billion with a growth rate of 37.81% during a fiscal period spanning Jul-Jan 2021, in comparison to USD 812 million during the same period last year. 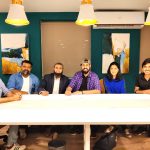