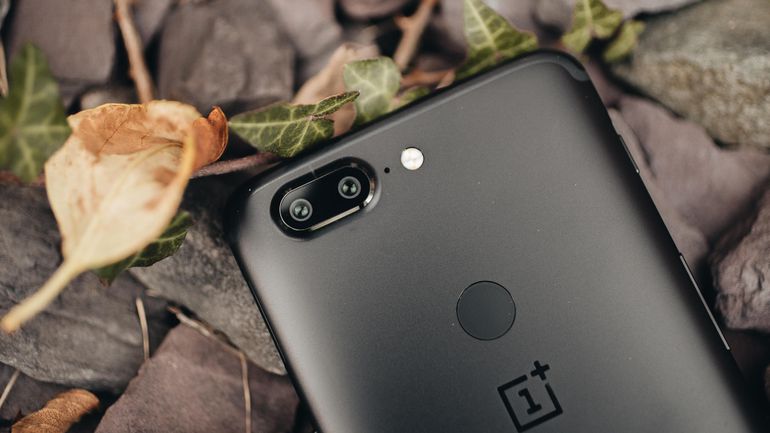 As the launch date of OnePlus 6 is nearing, the rumor mill has also quicken up. A recently leaked image of OnePlus 6 shows that OnePlus is gearing to launch its next flagship smartphone in a refreshed wooden design.

The recent set of leaks has come from a credible tipster Evan Blass (@evleaks). The leaked image shows that the next flagship smartphone from OnePlus can come with a tweaked design featuring a brushed wooden back. As all the rest of the smartphone totally tallies to the design that we have been seeing in the previous leaks, so there is a probability that the smartphone is launched in more than one variants with one in an exquisite wooden skin.

You’ve been **cough cough** good sports with this, so I suppose you do deserve /something/. Just remember: #yousawitherefirst pic.twitter.com/AWCHYZKJJE

The various rumors that are coming out have also left the critics thinking if the smartphone will be launched prior to its original launch date. OnePlus recently confirmed that its OnePlus 5T models have all sold out in the US.

OnePlus smartphones have since long been considered as the flagship killer devices because the company usually provides the top of the line features in prices lesser than all other notable flagships in the market. On the inside, OnePlus 6 smartphone is expected to come with a Qualcomm Snapdragon 845 processor, paired with 6GB of RAM and 128GB of storage. The smartphone will come with Android 8.1 Oreo out of the box.

The New iPhone Is About To Be Released Soon 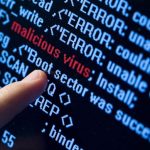 Ransomware WannaCry is back, the latest victim is Boeing