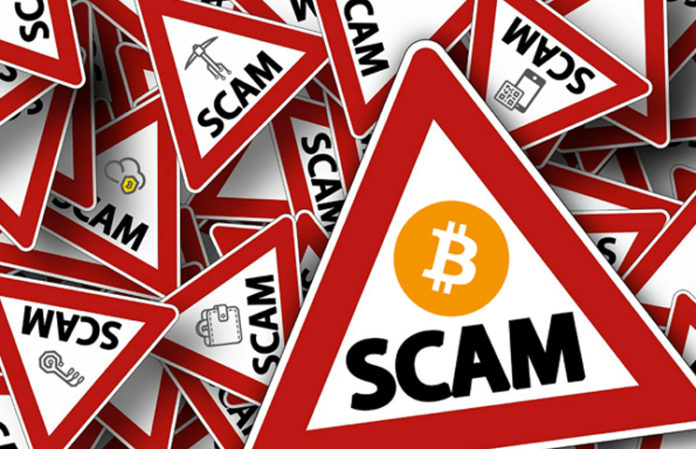 If you thought that 2017’s crypto sextortion scam was the most creative form of amassing Bitcoins illegally, you clearly underestimate the lengths to which the scammers of our age are willing to go. A crypto investor on Reddit has confirmed that a group of people posing as Central Intelligence Agency (CIA) agents is blackmailing individuals in order to force them to give up $10,000 worth of Bitcoin.

The post, entitled ‘CIA got me fam’, exposes the email campaign that is being used by these enigmatic blackmailers to fool victims into believing that they are the subject of an international criminal investigation.

So what’s the accusation being hurled at the unsuspecting users in the emails? They are being made to believe that their details have been found in a case list of 2000 individuals suspected of pedophilia in 27 countries.

(Image Source: The Next Web)

The email goes on to state the date at which the first arrests are scheduled, and explains that the recipient in question is being contacted because he or she can make this entire thing go away by transferring $10,000 in Bitcoin to the specified address, controlled by “Hong Lees”.