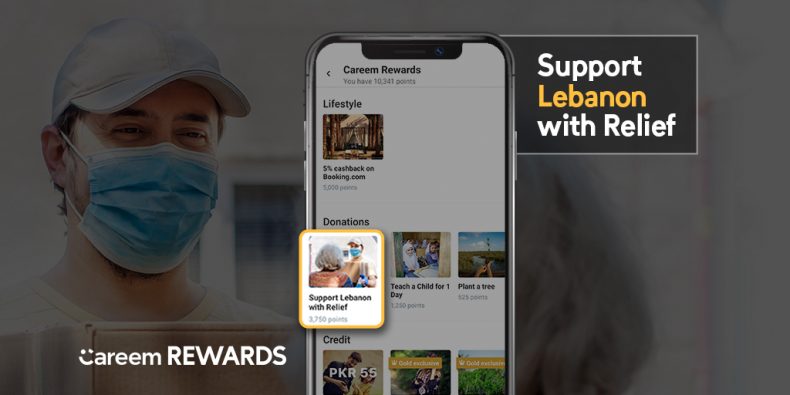 In support of the efforts made by the World Food Programme (WFP) to provide food parcels to those affected by the Beirut Port explosion, Careem is offering its customers the opportunity to turn their Careem Rewards points into donations to WFP.

Through the Careem Super App, customers will be seamlessly able to donate their points from several countries where the company operates, including Pakistan, Jordan, Iraq, Lebanon, Palestine, Morocco and Egypt.

With about 300,000 people displaced from their homes as a result of this disaster, Careem aims to enable its customers to extend a helping hand to the people of Lebanon through this campaign. Careem invites its community to join hands and stand together with those affected by the Beirut Port incident.

Here is how you can play a role in helping those in need:

Step 1: Open Careem Super App and tap on your ‘Reward Points’ at the top right 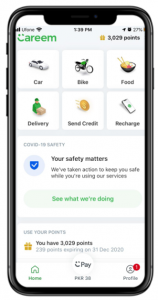 Step 2: In Careem Rewards, scroll down to ‘Donations’ and Choose ‘Support Lebanon with Relief’ 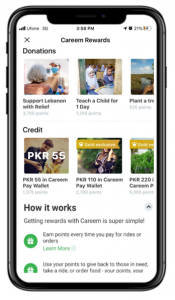 Step 3: Tap on ‘Donate’ once the below screen appears 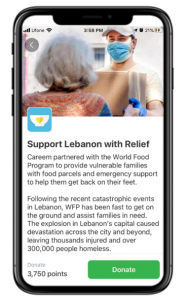