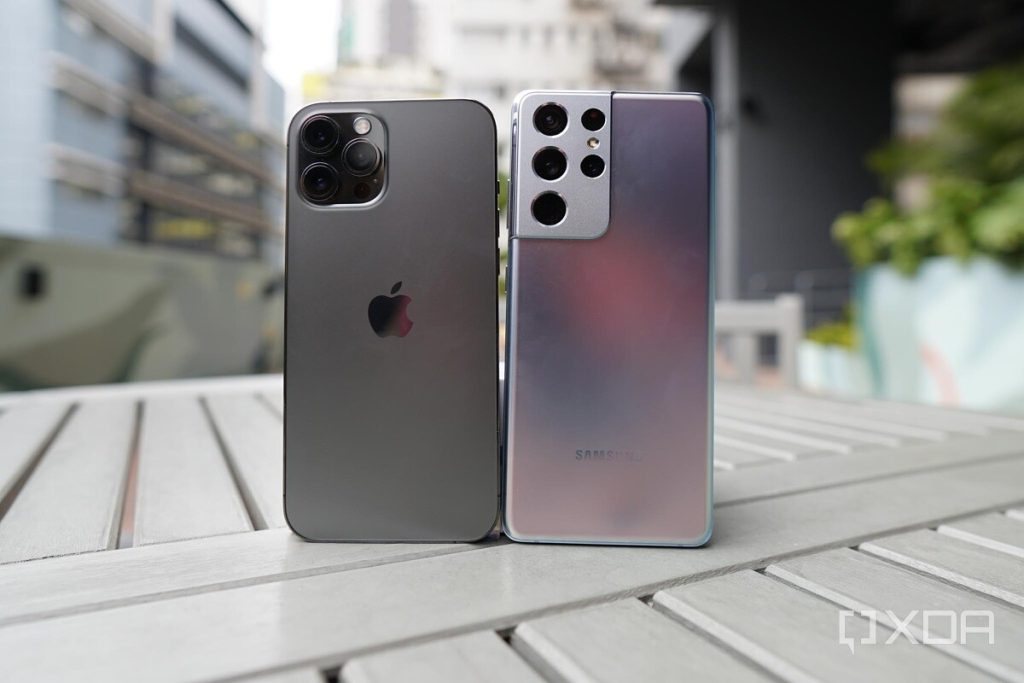 India is testing a parallel strategy to speed up new electronic devices. An industry group told Reuters the strategy will help Apple and Samsung’s plans to launch new devices.

The move is being taken as India works to eliminate it’s business bottlenecks. Prime Miniter Narendra Modi is bullish about the electronics hardware manufacturing sector. They have a plan to target $300 billion by 2026.

The effective plan of testing different components will reduce the time period from 16 to 21 weeks to 5 to 8 weeks including the testing of smartphones and earbuds. The group MAIT said that it will help to ease business and for consumers, this will result in fast access to the latest products.

Apple, Samsung and Xiaomi are members of India’s electronic and IT sector including domestic and international businesses operating in India. The Indian Bureau agreed to a pilot project in which some specified electronics will undergo parallel testing.

According to executives, the extended testing process in India can take up to 16 weeks for a new Apple AirPods model, as the charging case and its components must first obtain clearance before the earbuds can be evaluated.

An average time period for smartphone testing may take up to 21 weeks. This pilot decision came after a closed-door meeting held on Wednesday. The meeting took place between officials from India’s Information Technology Minister, MAIT, BIS and executives from Apple and Samsung.

Apple, Xiaomi and Samsung did not respond immediately. Inquiries from Reuters were also not immediately answered by the BIS or the IT ministry.

The government will decide about the other products after putting earbuds through the testing phase, according to the MAIT. Faster safety and quality approvals from the authorities will increase India’s competitiveness in the electronics sector, according to Prabhu Ram, the director of CyberMedia Research’s Industry Intelligence Group.

This action will shorten the wait time to hands on the new products for Indian consumers significantly, said Ram, a consultant to Indian tech firms. All electronics in India will go through the safety testing phase by BIS, whether the products are imported or domestically made.

This is an effective plan which will help to boost businesses like Xiaomi and Samsung. As these companies sell the majority of smartphones in India. They also possess a combined market share of 46%. Whereas, Apple trails Samsung in the premium category. Data showed that Apple is the market leader in premium variants. 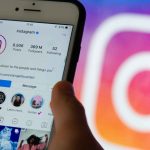