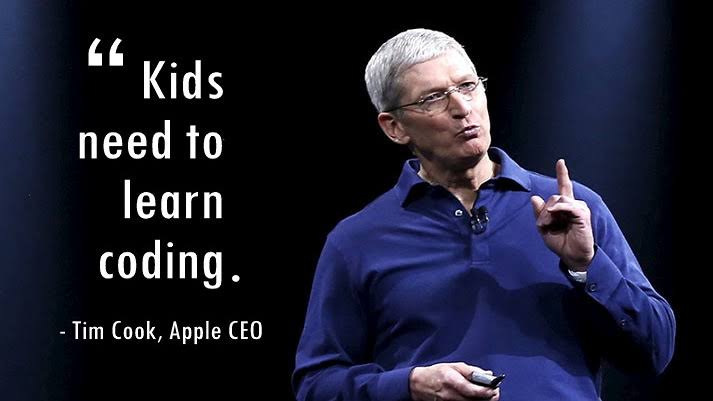 In an interview on Friday with Bright, a Dutch media outlet, Apple CEO highlighted the significance of teaching coding skills in school.

Apple CEO said that everyone must learn programming before graduating high school, and from my perspective, elementary schools need to teach it. Additionally, Tim Cook said that he eyes coding as the only universal language. Also, it is the most significant language one can learn.

Undoubtedly, your native language is essential to communicate, but a programming language is vital to help you open the door of creativity world. Besides, Tim Cook recommends making programming a part of the early education curriculum for years.

Therefore, according to CNBC reports in 2019, Tim referred to coding as a core skill similar to mathematics and history. Meanwhile, this summer, the Apple CEO collaborated with more than 500 business leaders to put their demands in front of the US government. The request was to update the K-12 curriculum in each state and make computer science courses an essential part of elementary education.

Coding is one of the most valuable skills a person can learn. It can open new doors, jumpstart careers, and help big dreams seem like achievable goals. Everyone around the world should have an opportunity to learn how to code. https://t.co/yWfNlmQwdz

However, Tim Cook further said that the United States is the foremost in technology globally. But still, only 5% of our high school students study computer science, which is not justifiable. We are behind the invention of the personal computer, the internet, and the smartphone.

Thus, the letter that Tim Cook wrote included that it is the responsibility of United States schools to prepare the next generation for the new American Dream.

Therefore, those students who applied for programming positions with untraditional education and career backgrounds claim they are still struggling to secure employment.

Consider an example of Sophia Cheong, who left her restaurant job during the pandemic to become a part of a coding boot camp. She told Insider last year that she got rejected 357 times. Alas, she succeeded in securing an entry-level position in the tech industry.

Furthermore, Sophie said that she is aware of the shortages everywhere. Though she also senses that so many people out there simultaneously are looking for jobs, she is not aware why still nobody found a solution to the problem. 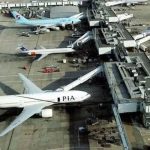