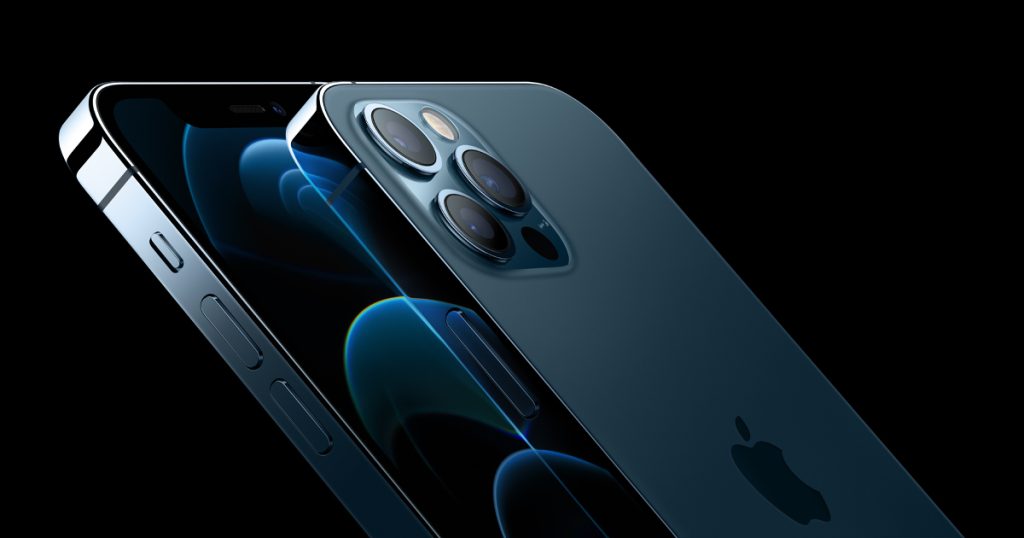 Previously, India exported its manufactured iPhones primarily to Europe and the Middle East. Therefore, the export of India-made iPhones to these regions will reach $2.5bn in the 12 months through March 2023. According to a report, that is double in comparison with March 2022.

However, the technology giant has been making iPhones in India since 2017. Meanwhile, Apple started manufacturing the iPhone 13 in India at the start of this year. Likewise, the company announced its plans to produce the latest iPhone 14 last week.

According to Bloomberg, the devices exported from India from April to August this year consist of iPhone 11, 12, and 13 models. The public believes that the export of the iPhone 14 will soon start as Apple has begun to manufacture iPhone 14 in India.

Besides, this was beyond expectations, probably after the smooth production and export of iPhones. The increase in production and export of iPhones is decreasing the gap between Chinese and Indian manufacturers of iPhones, and who knows, someday, India may leave China behind. Last year, almost 3 million iPhones were made in India, in contrast with 230 million in China, according to Bloomberg Intelligence estimates.

Furthermore, a report showed that Apple is considering moving some areas of iPhone production from China to other markets like India. India is the second largest smartphone market in the world, which is why Apple is also planning to manufacture iPad tablets there.

India and countries like Mexico and Vietnam play a significant role in contracting producers supplying American brands. Undoubtedly, they plan to increase the making of iPhones away from China during Covid-related lockdowns. Also, because of the forever dispute between Washington and Beijing, which may arise at any time.

Apple is yet to respond to Reuters’ request for comment in an email. The Cupertino-California-based phone company always considered producing iPhones in India years before Modi started its $6 billion incentive in 2020. A $ billion investment urged the US company to push its suppliers to increase production.

Nevkendar Singh, an analyst at tech researcher IDC, believes that the massive growth in Apple’s production graph and export signifies India’s soon getting a vital spot in the company’s China plus one technique. Moreover, for a country like India, this is significant proof of the success of its financial investment scheme. 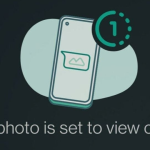 Watsapp Is Blocking Screenshot For View Once Images And Videos