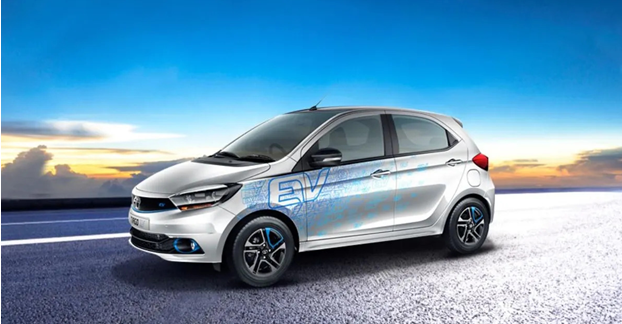 With the global automotive industry shifting towards the electric vehicle industry, all developing countries are also catching up and India is not far behind. Thanks to TATA motors, India just got their first all-electric hatchback car that’s both high performing and cheap.

Priced at around 8 – 11.79 Lakhs INR, the Tata Tiago is worth 23 – 33 Lakhs in Pakistan almost similar to the prices of new petrol engine hatchbacks such as Kia Picanto or Suzuki Cultus. Despite being an all-electric vehicle, Tiago EV variant is priced lesser than anyone would expect an electric vehicle to be thus it’s the Tiago is predicted to make massive sales upon release.

Price is not the only factor the Tata Tiago EV excels at, the car has an astonishing 3.6-hour charging time, produces 114 Nm torque and 73.75 bhp power, seats around 5 people and has a boot space of 240 liters.

The booking period for the Tata Tiago EV will start from October 10 and the car will be seen running on Indian streets in no time. Coming up with an advanced yet low price hatchback at such a crucial time will prove to be beneficial for both India and Tata motors.

Pakistan is also actively working towards developing its own all-electric hatchback vehicle. Just recently, students from NED, NCA and DHA Suffa collaborated together to manufacture Pakistan’s first electric vehicle, the car was displayed in an exhibition and is now being improved to be released in the markets.

Named NUR-E 75 the Pakistani hatchback electric vehicle aims to compete with petrol engine hatchbacks such as Suzuki Alto. Do you think that the NUR-E 75 will be able to find a name for itself in Pakistan’s automotive industry? Drop your thoughts in the comment box below. 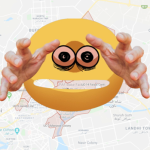 Google Maps Will Soon Roll Out a ‘Vibe Check’ Feature