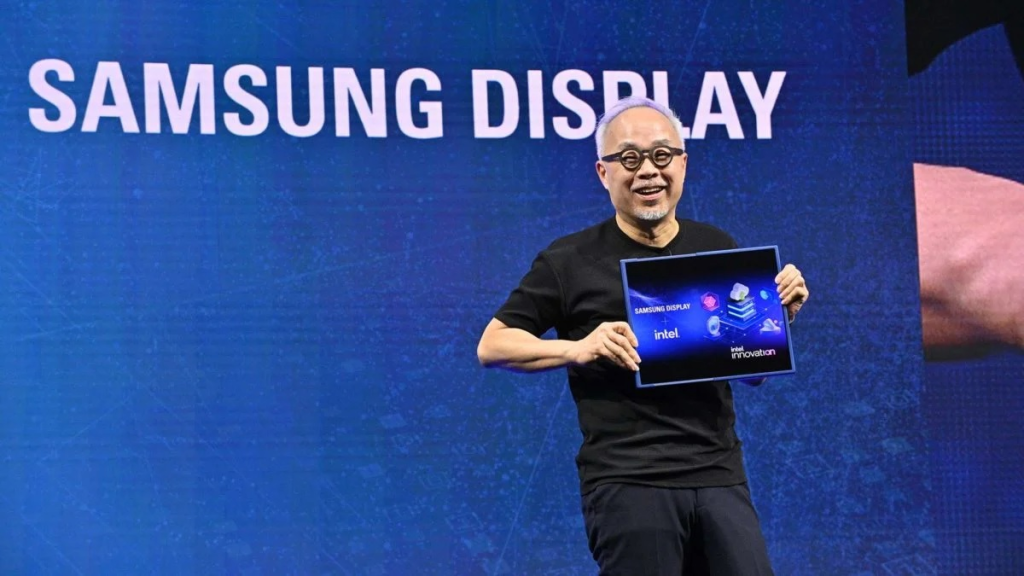 Samsung Display and Intel are collaborating on the development of “slidable” personal computers. Today, during Intel’s keynote presentation titled “Innovation,” Samsung Display CEO JS Choi made an appearance onstage to demonstrate a prototype computer that folds out to become a 17-inch display from its original form as a 13-inch tablet.

Choi made the following announcement: “We are unveiling the world’s first 17-inch slidable display for PCs.” This gadget will fulfil a variety of users’ requirements, including those for a bigger screen and portability. Choi’s comments seemed to suggest that “folding is gone” on PCs for the time being. Samsung Display has decided to deploy a sliding technology rather than a foldable technology for its flexible PC displays, and Choi made the same statement.

Intel has been experimenting with novel PC form factors for many years. Initially, the company was planning for a future that featured foldable and dual-screen devices, but Microsoft ultimately decided against implementing Windows 10X on flexible devices. These kinds of revolutionary form factors are in dire need of the software and applications that will make them shine, but it is not yet apparent how Intel plans to make slidable PCs a reality. 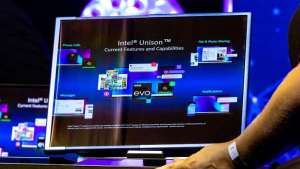 Using a flexible display and a sliding mechanism, the prototype gadget that Samsung Display and Intel demonstrated today effectively transforms a tablet with a screen size of 13 inches into a monitor with a screen size of 17 inches. On one display, Intel was eager to highlight its new Unison software, which seeks to connect devices, including iPhones, to PCs powered by Intel.

The slidable PC is still only a concept at this point, and neither Intel nor Samsung Display have provided any indication as to when it would become a commercially available product. 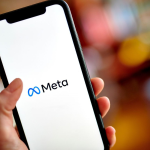