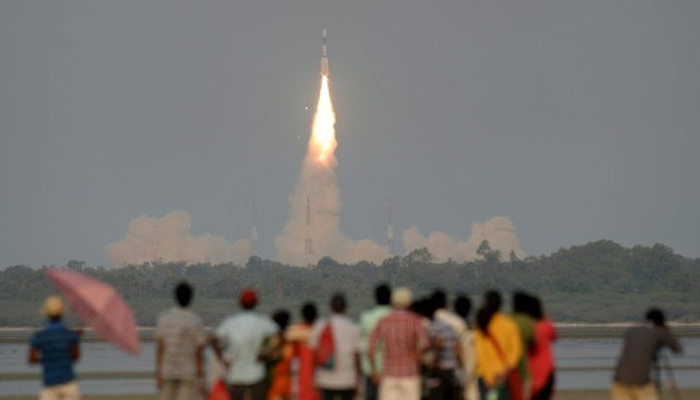 The Indian Space Research Organisation (ISRO) recently launched its satellite, the GSAT-6A, into the orbit on Thursday. However, on Sunday, the Indian Space agency said that they have lost contact with the satellite in less than 48 hours after its launch-reported by Times of India.

The ISRO said that,
“The second orbit raising operation of GSAT-6A satellite has been successfully carried out by LAM Engine firing for about 53 minutes on March 31, 2018, in the morning. After the successful long-duration firings, when the satellite was on course to the normal operating configuration for the third and the final firing, scheduled for April 1, 2018, communication from the satellite was lost. Efforts are underway to establish the link with the satellite.”

This is a major set back for ISRO, as this is the second mission failure for ISRO in the last six months, with the previous one being the PSLV-C39 satellite, though India’s space programme is a source of much pride for the country and is a source of achievement that highlights its emergence as a rising power and major world economy competing with India.

In February last year, India put a world record of launching 104 satellites into orbit from a single rocket, surpassing Russia which launched 39 satellites in one mission back in June 2014. 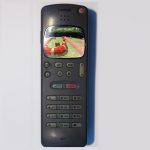 HMD to remake nostalgic Nokia 2010 on its silver jubilee