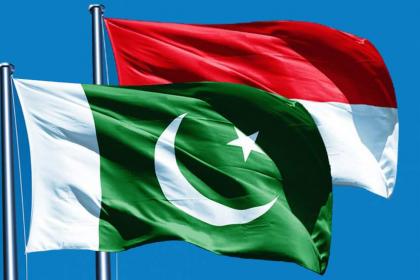 Indonesia has big plans for its e-commerce ambitions and those plans involve Pakistan. According to Ambassador of Indonesia to Pakistan Adam Mulawarman Tugio, the Far East Asian country has set a target of $50 billion e-commerce trade with Pakistan by 2025.

As reported by Profit by Pakistan Today, the Indonesia envoy believes that there is ample opportunity for e-commerce trade to flourish between the two countries.

“There are vast opportunities in e-commerce trade between Pakistan and Indonesia, which will increase bilateral trade and investment opportunities on both sides,” Tugio said.

The ambassador pointed out the vast youthful sectors of both country’s populations and said that they can make their mark in the global e-commerce trade and create abundant employment opportunities for themselves.

Tugio highlighted the scale of e-commerce as well, stating that the global retail e-commerce sales in 2020 stood at an astronomical $4.28 trillion and is expected to go over $5 trillion by 2022.

He noted that the increased connectivity of our times whereby global brands are connected to both big and small markets represents many opportunities for e-commerce aspirants.

The Indonesian ambassador said that Pakistan and Indonesia can be linked with e-commerce trade to increase bilateral trade as well as connect both sides’ youth in connection of business and trade.

“With such connections, young people from both countries can benefit from each other’s experiences and skills to promote economic and cultural integration,” he stressed.

He said Indonesia had recently reduced trade tariffs for facilitating Pakistan in 20 trade items in the bilateral PTA review and added that progress was being made to enhance economic and trade integration between Pakistan and the Association of Southeast Asian Nations (ASEAN). 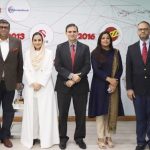